The Miss Chinese World Pageant 2017 held its World Finals Gala here at One World Hotel in a glitzy event to honor and rekindle passion for the Chinese heritage. This pageant is jointly organized by Miss Chinese World Sdn Bhd and Legacy Film Sdn Bhd. 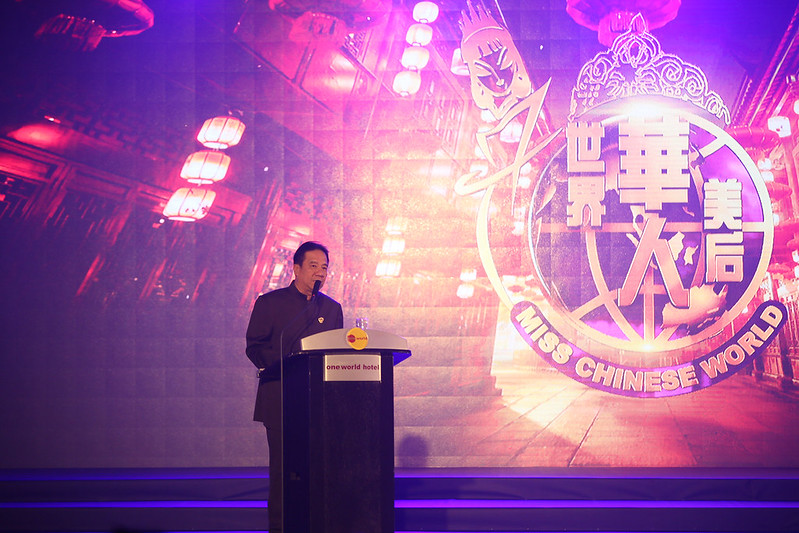 Graced by VIPs and celebrities, the night was filled with excitement, anticipation and awe as the 31 delegates paraded on stage to vie for the Miss Chinese World title and the breathtakingly beautiful crown, exclusively designed by renowned Malaysian designer Orson Liyu. The beauties from 9 countries worldwide, namely China, Thailand, Indonesia, Myanmar, Taiwan, Vietnam, Laos, Cambodia and Malaysia proved to be more than just looks as they wow-ed the audience with their talent, knowledge and appreciation of the all things Chinese. 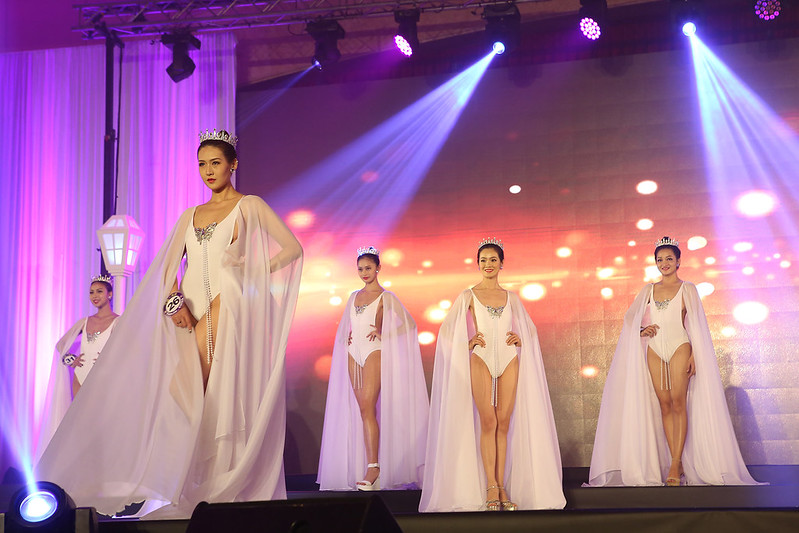 With the title slogan “The Beauty of Hearts, The World of Wisdom”, it would not do for contestants to only possess a pretty face. The pageant was an interesting showcase of talent and mental prowess. With this year’s theme ‘Heritage of the Orient’, these ethnic Chinese beauties have displayed a strong sense of understanding of what it means to be a Chinese. 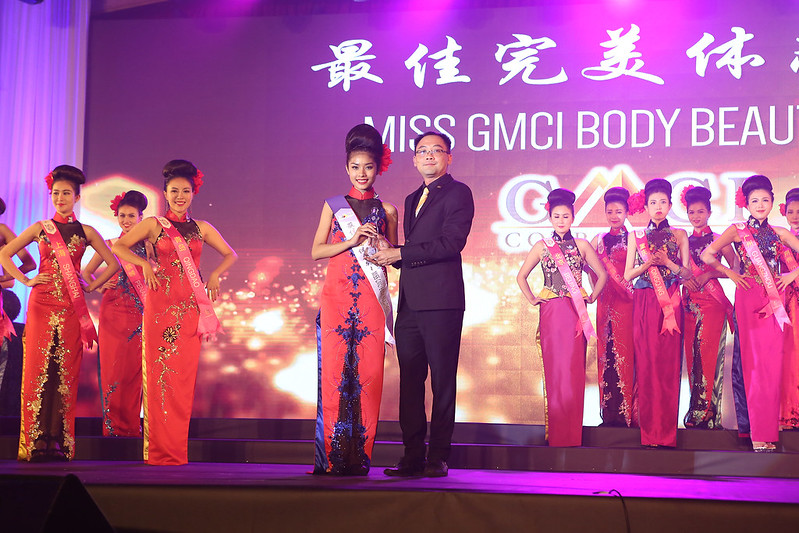 The evening began with a light-hearted skit, followed by a national costume parade by the contestants. Next, the contestants revealed their sporty side in the sportswear segment before transforming into fine artists during the talent segment, impressing all with a variety of modern and traditional Chinese performances (performed by selected finalists from the Best in Talent Competition). Later in the evening the delegates will sashay with glam, first wearing beachwear designed by Orson Liyu and then with a collection of an exquisite figure-hugging Qi Pao (traditional Chinese costume) by Jason Yek before the TOP 10 was announced. The night begins to hype with anticipation on who will be crowned. 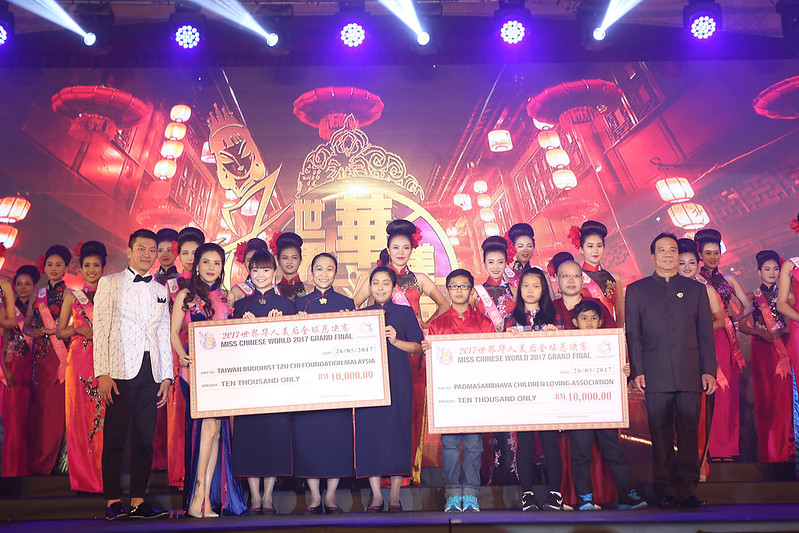 On top of the main title, several subsidiary title winners were also announced during the event. They were Miss GMCI Body Beautiful, Miss DEWS Healthy Skin, Miss Friendship (adopted by One World Hotel), Miss Gintell Wellness, Miss Hai-O Vitality, Miss Crowning Glory (adopted by Jenkin), Miss Oriental (adopted by New Shanghai Group), Miss Glamour (adopted by AD Time), Best in National Costume (adopted by D’Touch) and Best in Talent (adopted by Legacy Film). The winners of the subsidiary titles were appointed by the sponsors and will be the ambassadors for the brand throughout the year. 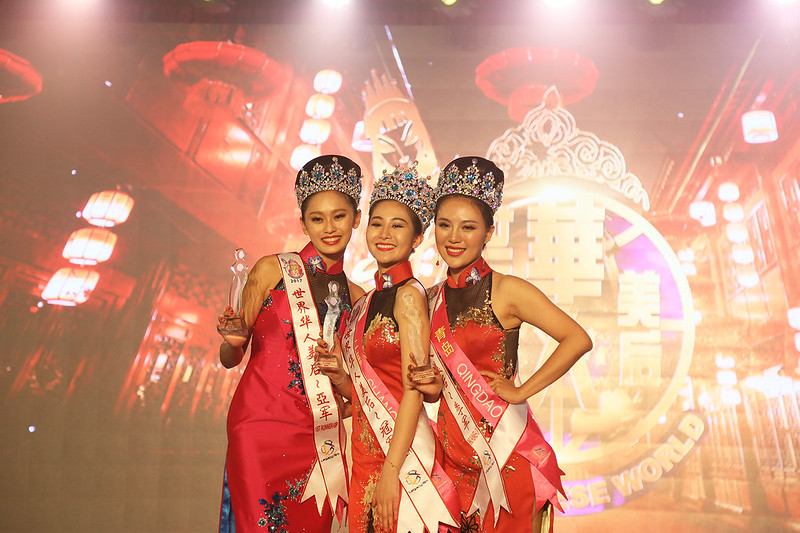 The winners for Miss Chinese World 2017 are:

Get your favourite cakes delivery to your home...