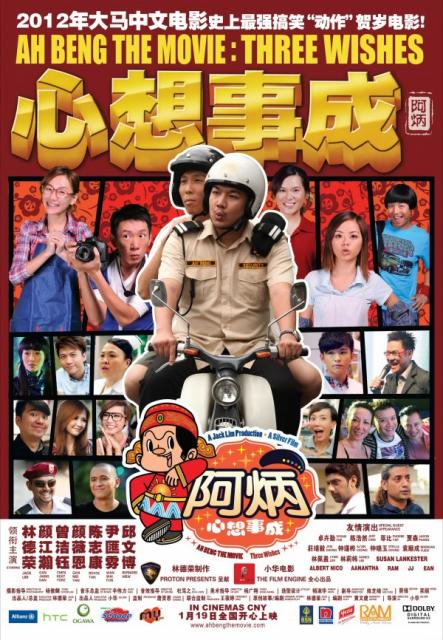 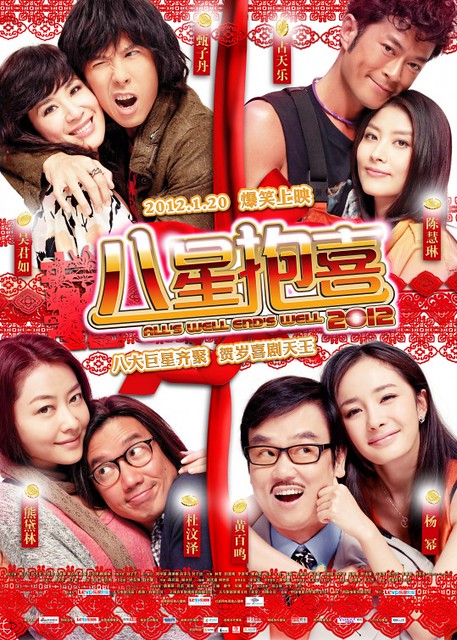 Happy Chinese New Year to all of you~

wow one shot 3 reviews on 3 CNY films huh. they all look lame, that’s why i didnt bother watching. viral factor is bombarded like shyt. but i guess you cant compare a HK action film to a Hollywood one. HK action films are generally crap these days anyway

thank you very much!~~