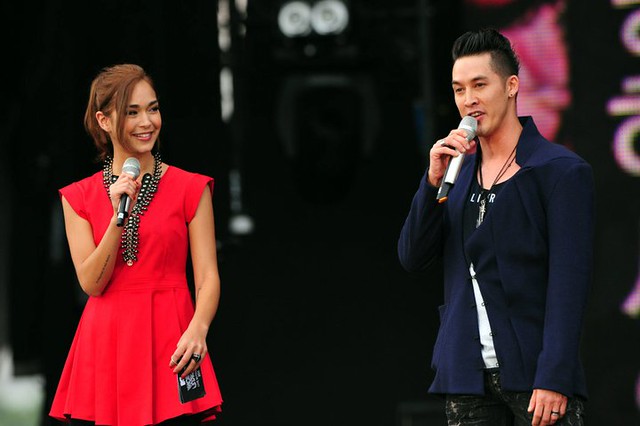 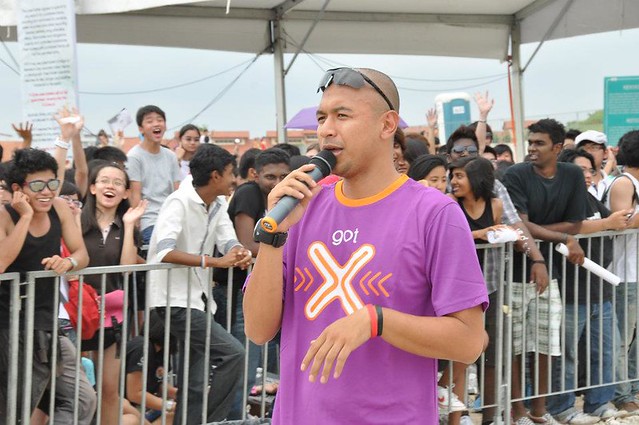 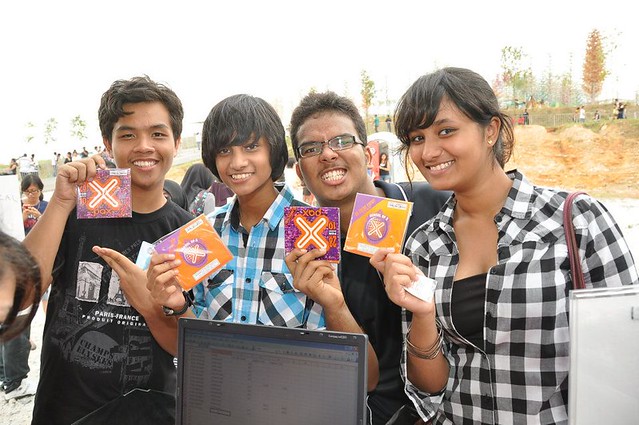 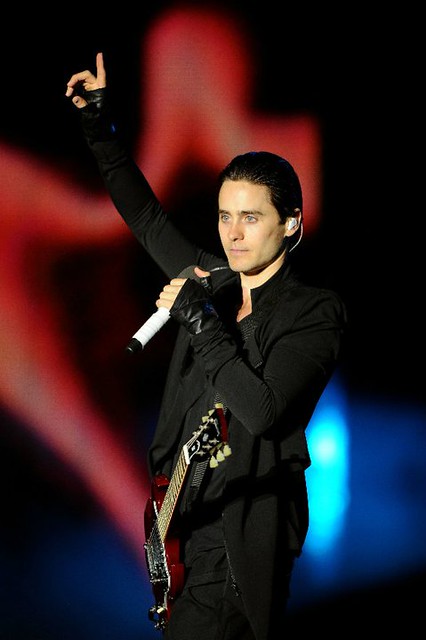 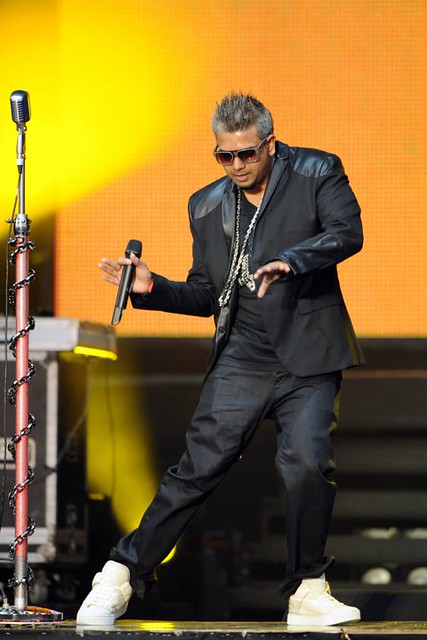 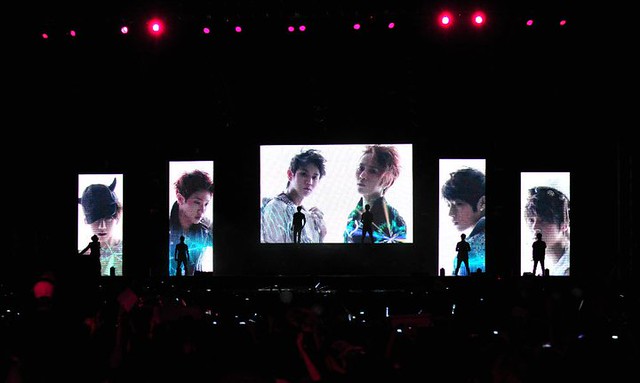 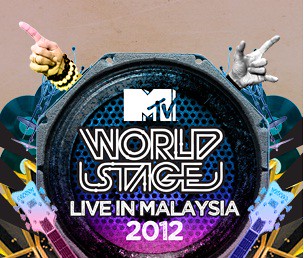 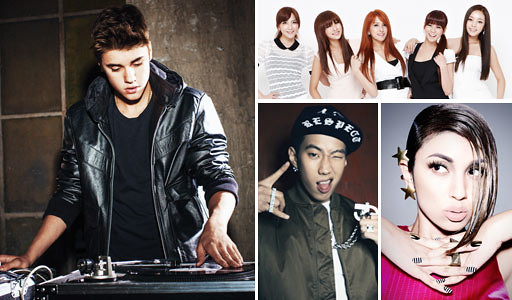 Sake Tasting and Pairing flying fresh all the...