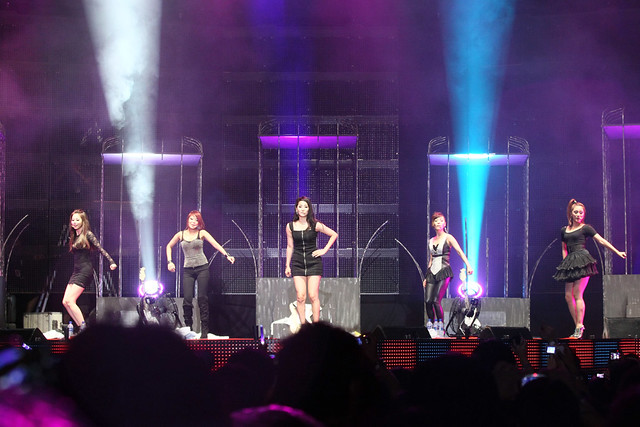 One of the reason I am here is for Wonder Girls from Korea  consider as one of the rising star, with their absolute performance that had rocked many part of the world with their singles ‘Nobody’. No matter young or old, most of us know this song and even alot of entertainment show talk impersonate them. I rate them as the Asian Pussycat Dolls.

When the curtain unveil the next artist, Wonder Girls, everyone was shouting and cheering for them as they appeared in cage and dance off with some sexy move came out from it and start to rock the scene. 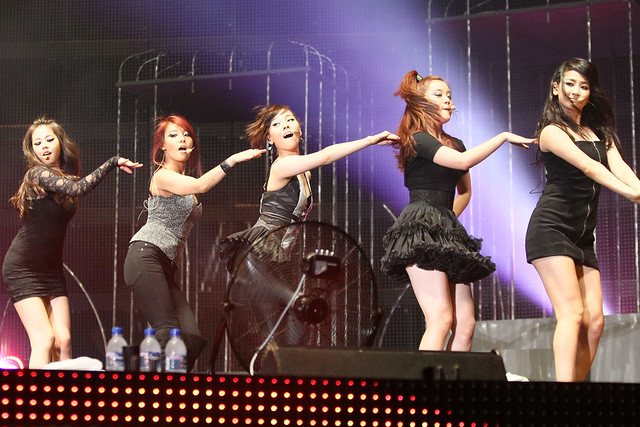 As there is a time that they sing a very fast version of Nobody and we thought their performance was finish as the curtain was down. . . 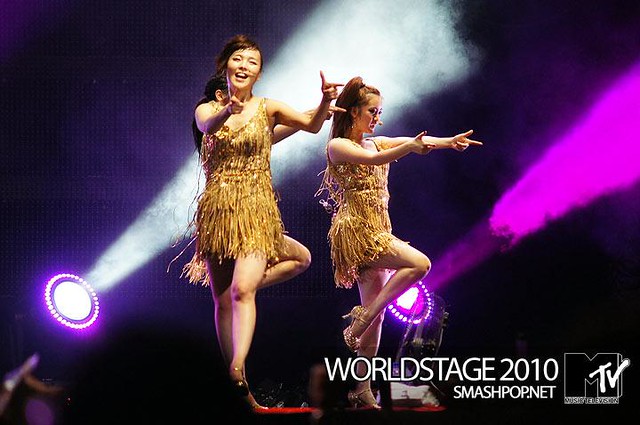 Then when the curtain unveil again, they are dressed in their golden outfit. . We were impress how they dress it up ( as seen in their MV) and the people around me start to dance with them. 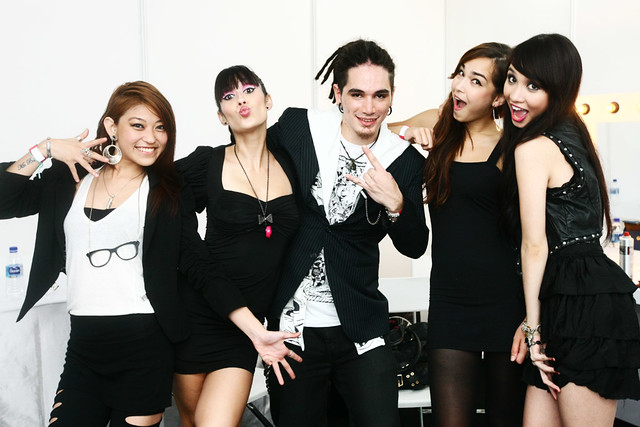 Next was a VJ hunt Finalist to add onto MTV family and guess who had won it out of this 5 . . . When they show the short video clip each of them, we were pretty sure who is the winner as me and my friend chose they Indonesian guy and the girl second from right. 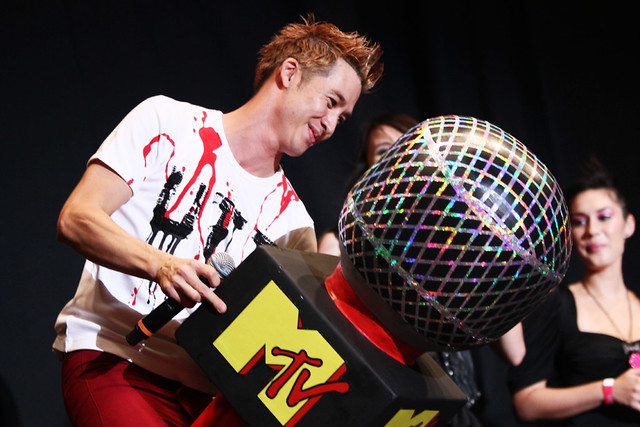 After the winner had announce, VJ Utt presenting the gift to New VJ Holly Grabarek. 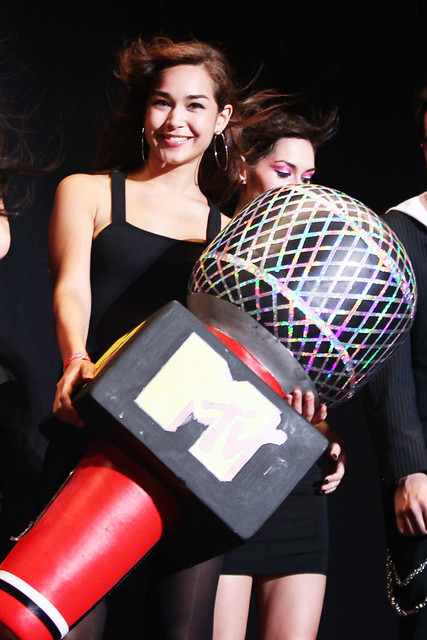 The winner of MTV VJ – Holly Grabarek that me and my friends thinks she is very pretty and hawt! even girls admire her. 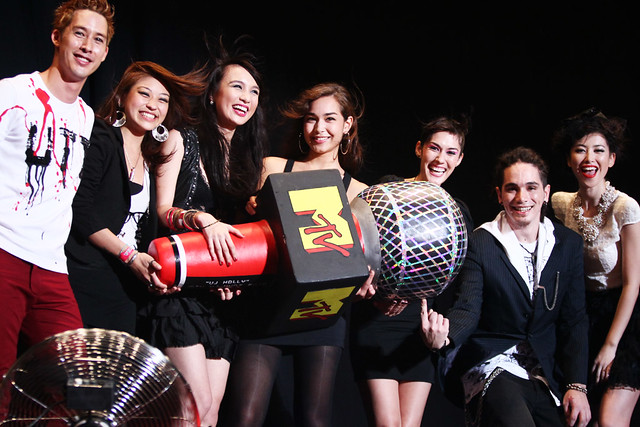 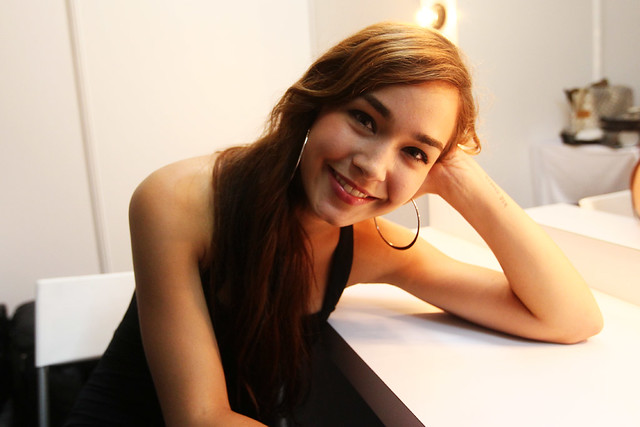 Let’s unveil some fact about this new young (19 years old) and hot MTV VJ – Holly Grabarek a student from Singapore with a mix blood of American and Singapore. 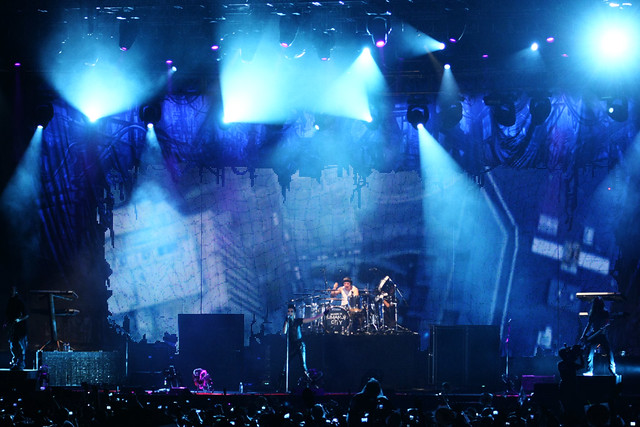 Next performing artist is Tokio Hotel that we have to actually wait more than 1 hour for his performance due to technical fault. Although I have just heard his song over the radio and never knew who they are as I am not a big fan of them but I cannot deny that they had rock the whole arena with his amazing vocal performance. I am stunned by his live voice that he sings very well and also the design of the stage while he is performing. 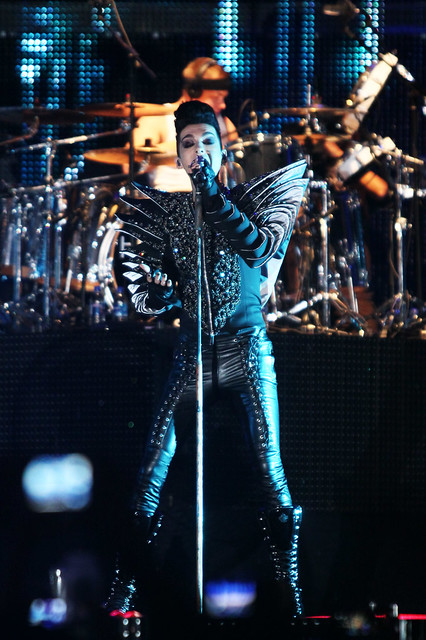 One of his outfit during his performance that reminds me a movie Species. 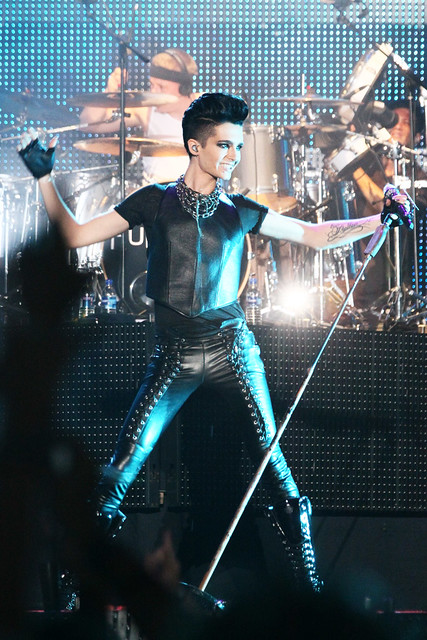 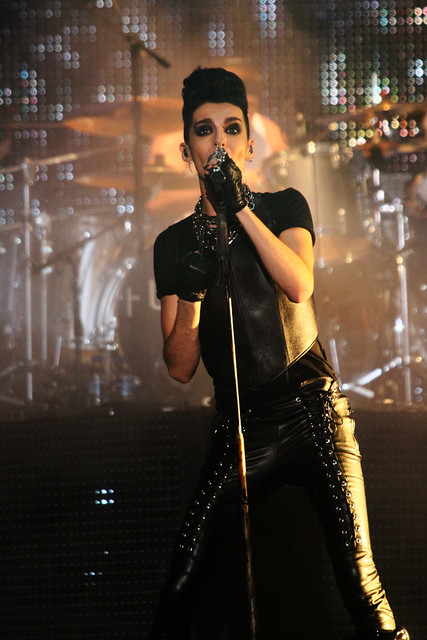 A rock band like him with him bringing out a bike and a piano during his performance, I would say I would not mind to go again his live concert. . . 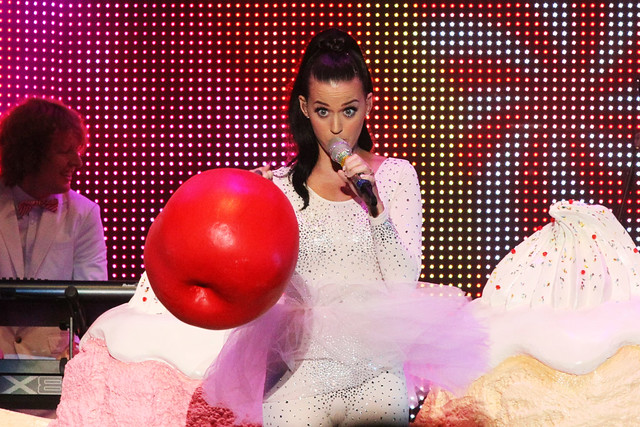 Lastly, one of the most anticipated artist by many fans are waiting the moment for Katy Perry to appear. Appear in banana split and many look like desert move around, never failed to impress the fans with her astonishing energetic performance, as that is why her concert is one of the best. 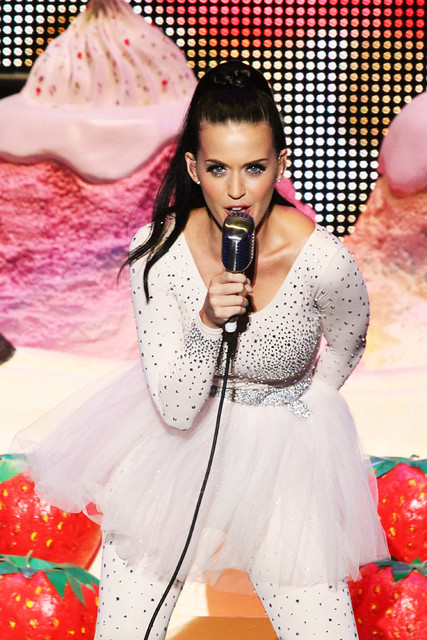 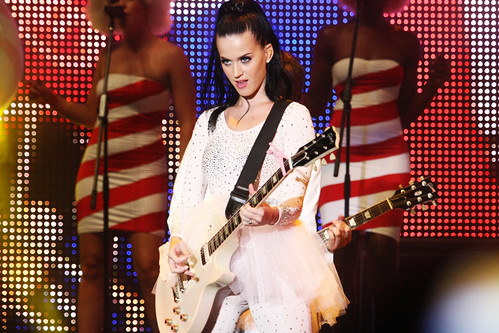 MTV World Stage 2010 might have encounter alot of complains with long waiting time between artist which is suppose to be from 6pm-10.30 pm but on that night ended at 1.30am with drizzling rain visiting the arena the whole night that cause the technical fault (which the organiser should have a backup plan) during the waiting time I guess most of us were very bored with the repeating of the same advertisement.

Overall, it would be more perfect if everything is in order, no rain, no technical difficulties but we cannot deny that they artist had rock the whole arena with their amazing performance. One thing I am very impress is that the two big screen TV project out like High Definition and the best is the live projection, the MTV crew had make the footage so impressive with the angle and the scene taken live had made it feels like a event must not miss.

Most of the pictures here were taken from worldstage.mtvasia.com and some from Smashpop

Amazing photos! So clear n sharp, like you are standing on the stage next to the stars!

heee, the pictures not i took 1..i take from MTV website

Wow! It was an awesome night for you ya 🙂 Wonder girls is AWESOME!

it is ahh..nobody nobody but you *clap clap

Nobody definite is most hits song of 2010~

It is ahh..seen so many video from youtube so many ppl imitate them..

wow! this is so cool! great pictures and great night for u. 😀

pictures not i take 1..how i wish i can take such quality pics..:D

ahhh taufulou… i went to the concert too but i didn’t see u… too many ppl :p