Little did I know that actually in this building Wisma Goldhill do have a club up there. Prime Club is consider one of a hidden club in this area that will constantly create curiosity to many drivers around that area especially late night. Prime Touch Luxury is one of a few club in KL that operates till 5am! 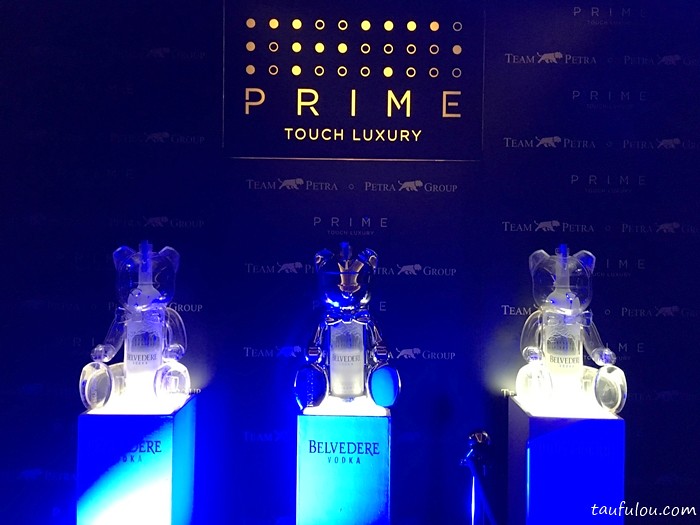 It was by chance to be there as Prime is celebrating 1st year anniversary. 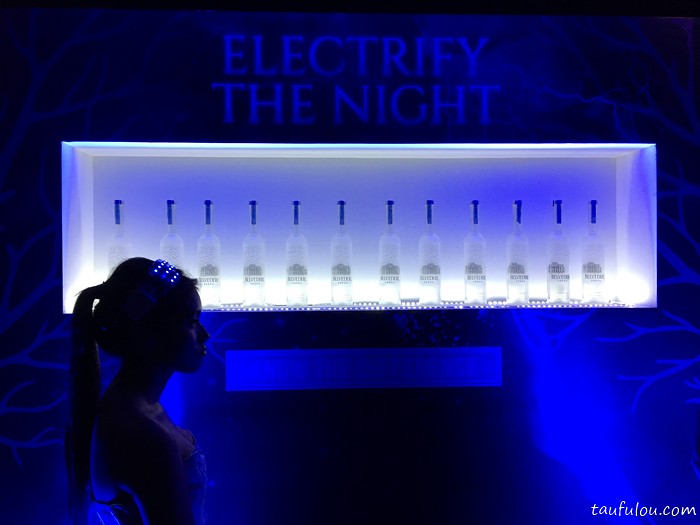 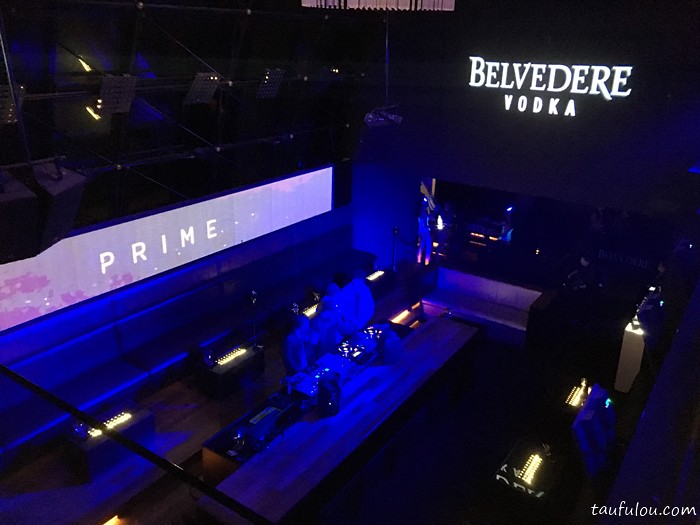 This is what happens when you are too early for a Wednesday night for 11.30pm as was told the crowd here only built up after 1am and it is constantly full house over weekend. 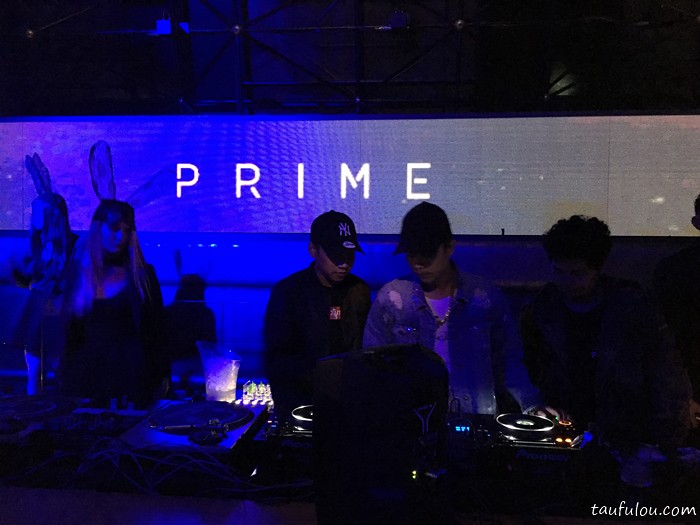 Club here is not too big as it is more like a neighborhood club where every one knows everyone. 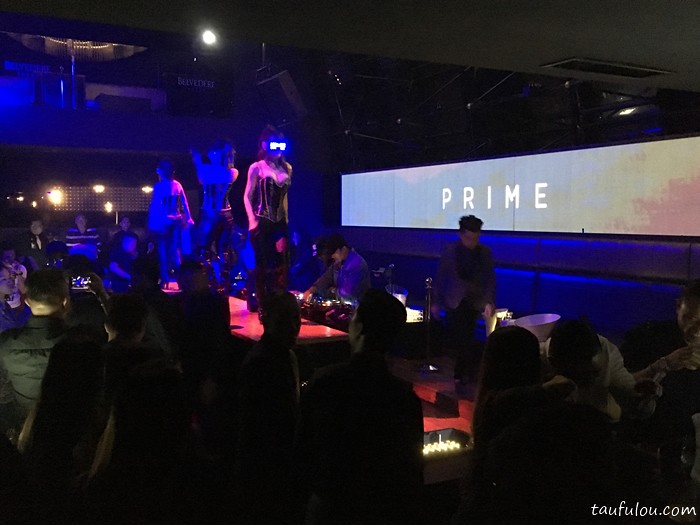 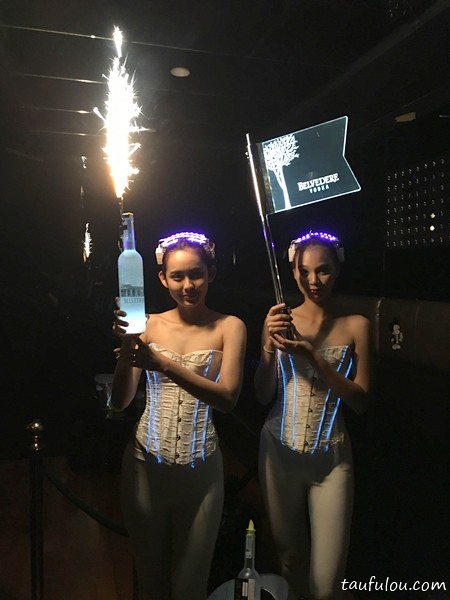 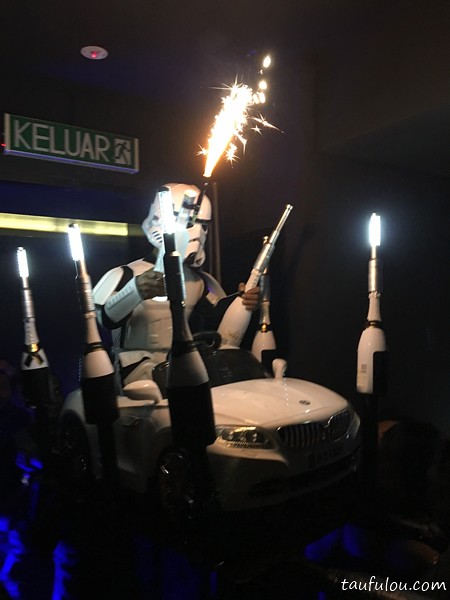 I am totally impress as this is champange shower next level. Jedi march with 4 bouncer carrying this dude.

One of a great club to consider to party as the crowd for Wednesday night is like weekend. Music is not bad too as on that Wednesday night they were paying mix of pop, r&B and house.