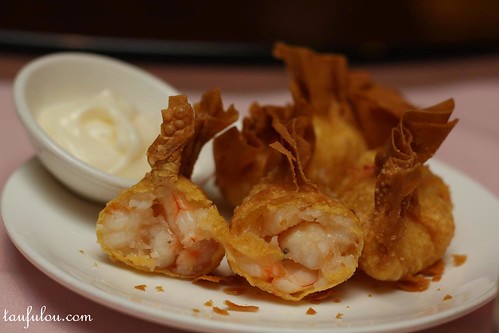 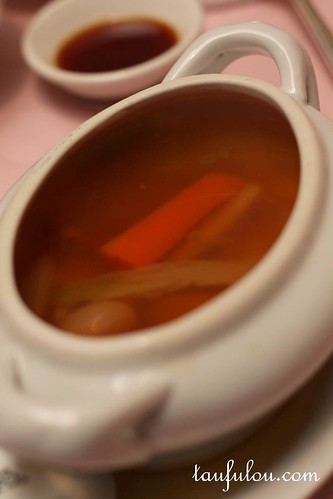 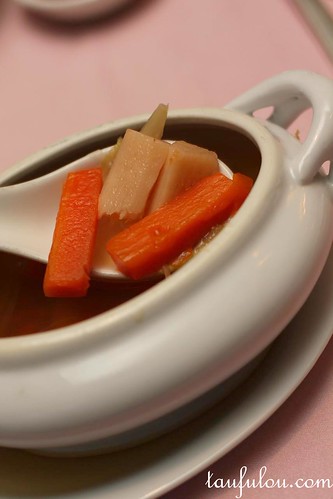 so chinese style!! i love this one!! =D walao weh!! almost all of the dish prepared uniquely! am quite amazed by the potato noodle and goshh with those dessert!! drooling!!

Very delicious dinner and we had fun so much on that evening!~