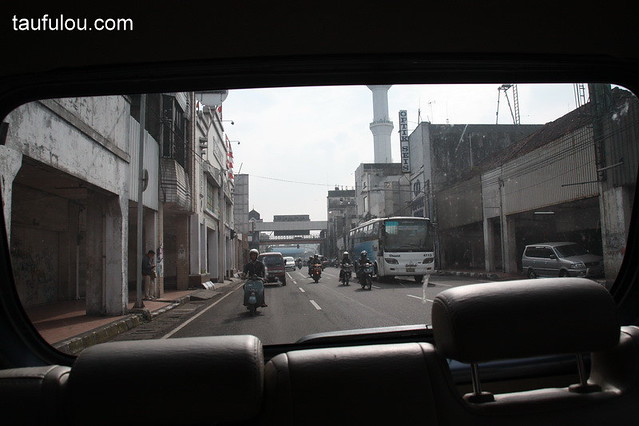 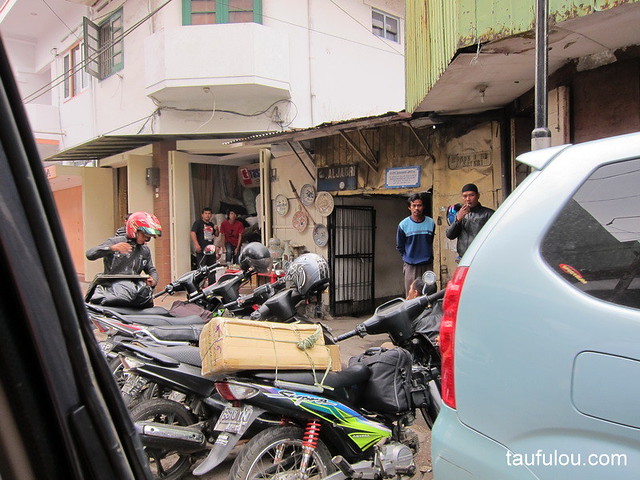 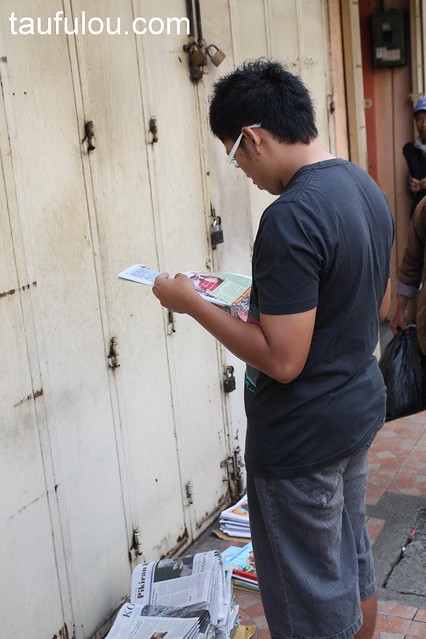 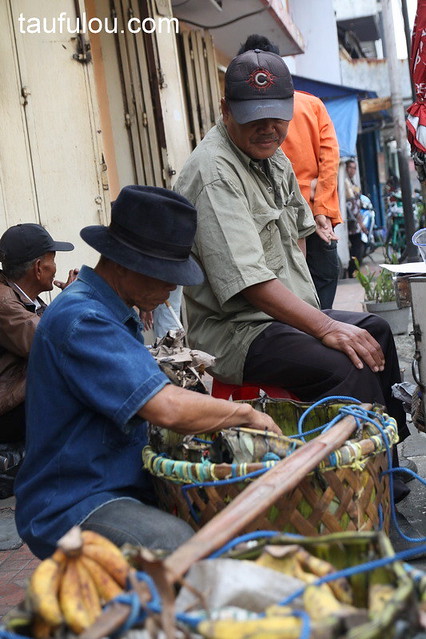 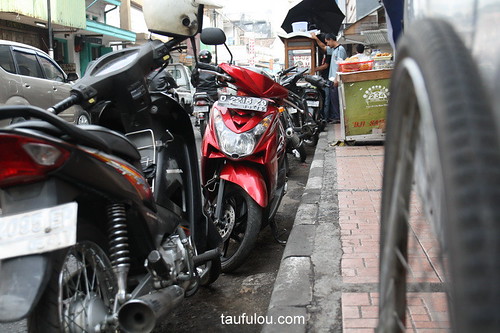 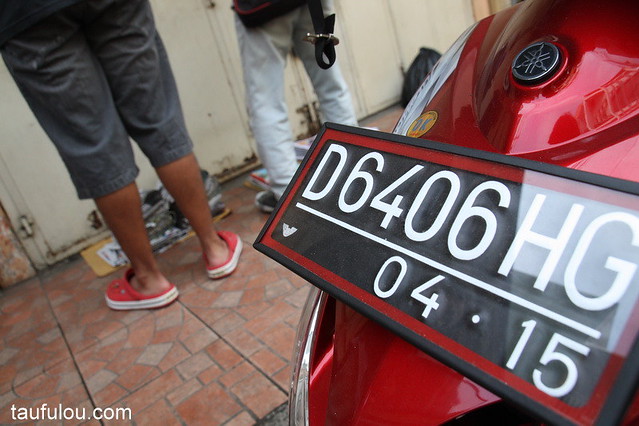 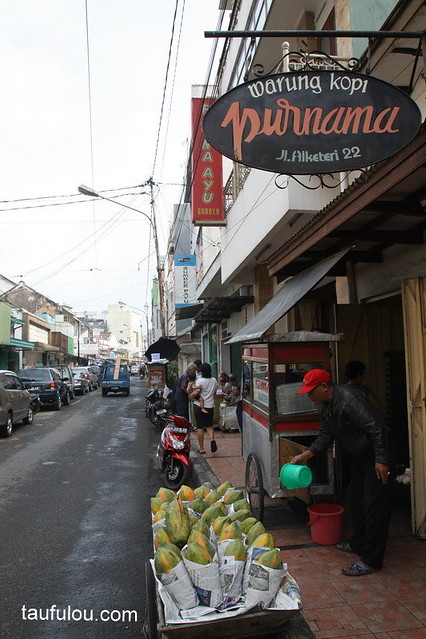 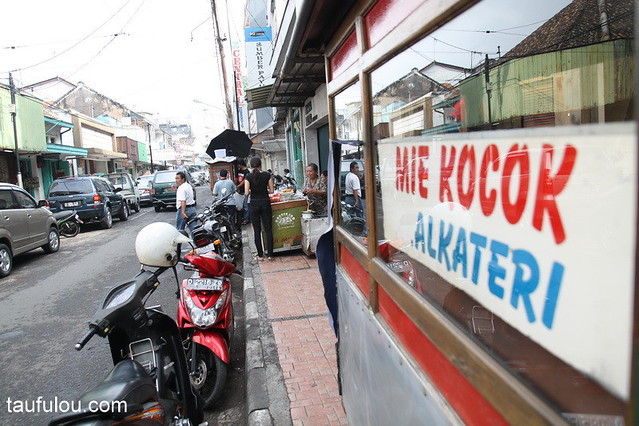 oh! u’re back from Bandung! cant wait for ur upcoming posts! 😀

wah now I am excited, will defitely drop by Bandung sometime this year!

what is the best thing shop at Bandung? I heard is the leather product?

waiting to see what u ended up buying thereeee