April right after Easter, many of Asian travellers or many of my friends are starting to travel up north for this upcoming New Year in these countries known as Thingyan Water Festival in Myammar or Songran Water Festival in Thailand that is widely celebrated in Asian countries such as Burma, Cambodia, Laos, and Thailand as well as Yunnan, China.

Oh well, this festival is also known as ‘Water Festival’ by Westerners because people splash / pour water at one another as part of the cleansing ritual to welcome the new year. Traditionally people gently sprinkled water on one another as a sign of respect, but as the new year falls during the hottest month in South East Asia, many people end up dousing strangers and passersby in vehicles in boisterous celebration. The act of pouring water is also a show of blessings and good wishes. It is believed that on this Water Festival, everything old must be thrown away, or it will bring the owner bad luck. (source Wikipedia)

Since I have tried Songkran water festival in year 2010 with my ex colleague which we have an amazing night which I still rate Hatyai is still the best place to celebrate water festival.

For last year, 2014, we embark on a new journey after some research done on the net that Myammar also do celebrate water festival and we flew there to embark on new adventure. 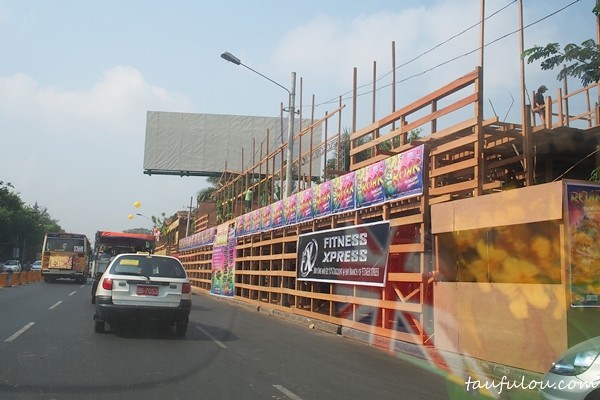 In Myammar its known as Thingyan Water Festival in Yangon which is celebrated during the hot spell, a celebration which takes place for 3 days between the 13th and 16th of April, to welcome the New Year in Myanmar that also marks the beginning of Buddhist New Year celebration. It was about a 4 days trip there and we reach 2 days earlier to move around the city before most of the shops are close for this massive festival. From airport to city, it takes about 20-30 minutes depending on traffic and I can see alot of stages are building up for Thingyan water festival.

As for this post, I am concentrating on Thingyan water festival and here you go on the glimpse of it which is totally different level compare to Thailand. 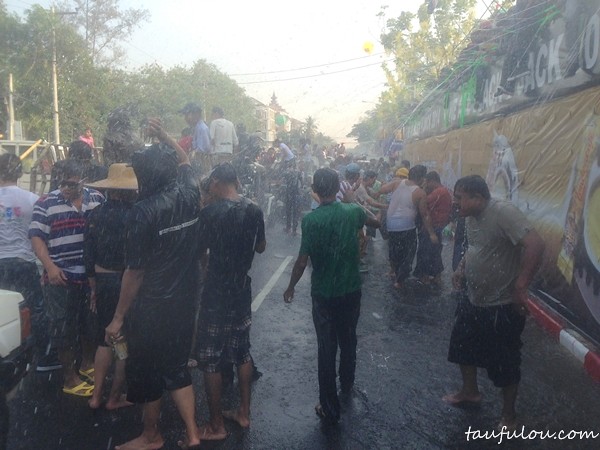 I am totally surprise on how they celebrated this festival as the whole streets are build with stage, platform and start as early as 12pm on the first day, where all the cars do not mind to stuck in this massive jam where every one is thrown with water. Best of all, all the car owners wrap their seats, dashboard with plastic and wind down the window to enjoy the party. Each platform are build with huge water guns and paip.

Do you think that they waste water? oh well, fear not as the water is pump out from the lake next to it. Therefore those of you are with sensitive skin, do take pre caution on this.

This is totally a different league. Below are some clips for your view. .

It do open up my eyes its more like Rave Music Water festival as all the music that they are playing are latest track of house, trance and others. Some platforms do perform cultural and local music.

Walking down this street, I can say that we were the only tourist there as we do not see any other international tourist or if does it can be counted with my 10 fingers. People here are just so friendly, as we laugh, party & drink with the locals there. 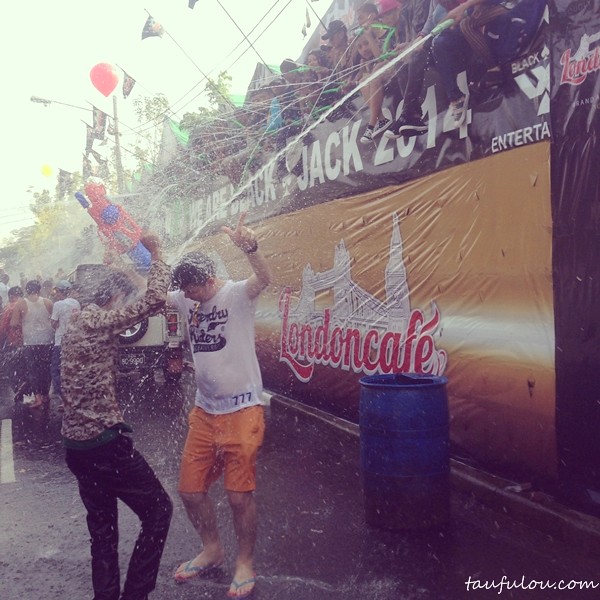 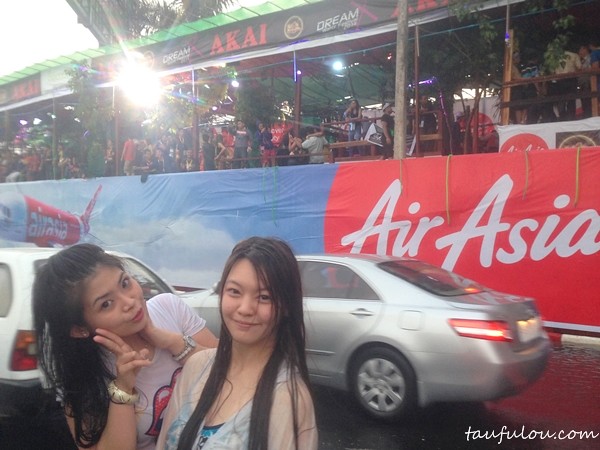 AirAsia is among one of the sponsors or they have a whole booth by themselves. 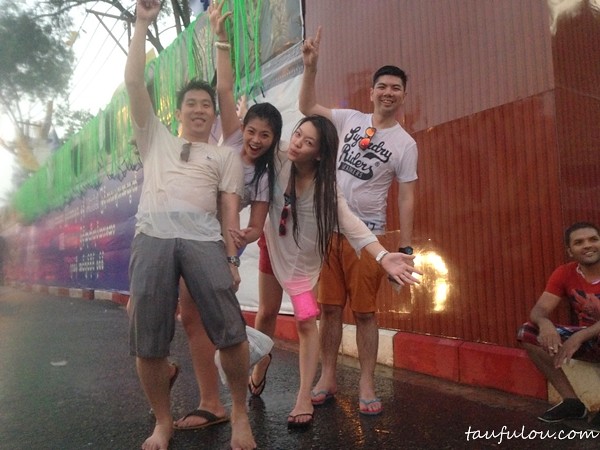 The only difference of this water festival is that, they stop partying after 8pm and only left with certain designated area are allowed for the water festival. Without my proper research, I have miss out one of the rave music festival that is happening there with impressive DJ line Up from local and international.

If those of you are there this year 2015, check them out: www.facebook.com/hlife.entertainment/timeline 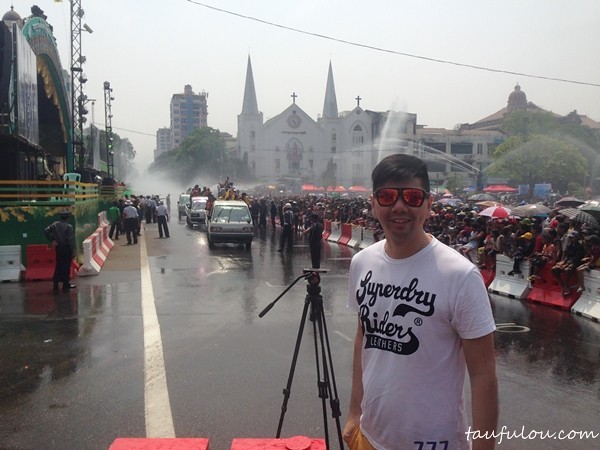 Besides that, there are some touristy friendly parties found in Yangon during Thingyan, Inya Road and Kandawgyi Road. On the next day nearby my hotel, There is more like a parade and their local cultural perfomrnace with massive water splashing here and there. Upon walking out from your hotel, do prepare to get wet as if you are dry, you will be the main target of everyone.

My hotel in Myammar that I stayed which is very strategic. (click here)