Yesterday was quite an intense match for Leicester City as they will be doing their best to beat Man United to be crowned as Premier League Winner. Not only this, after a nationwide hunt, 86 Tiger FC fans have proven to be the strongest and wisest footie contenders in the club’s search for ‘The Ultimate Fan’. These 86 showed the most potential when they outdid the other hopefuls through football quizzes at various clubhouse activation and a collaboration with an English daily, and will battle it out for the glorious title during Tiger FC’s Big Away Game on May 1 at Laundry Bar, The Curve. 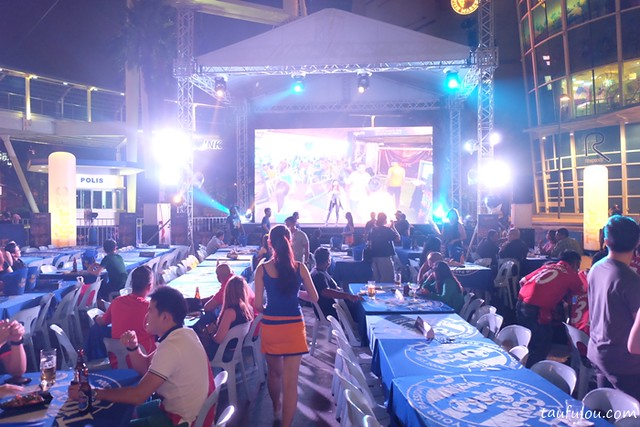 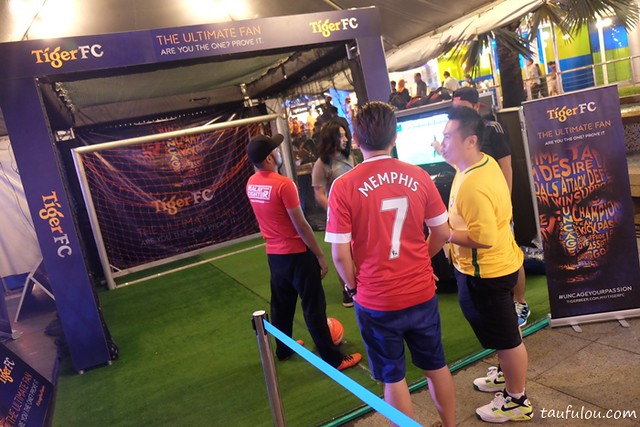 Fans get to play a few station games and the best player walked away with prizes like new Go Pro 4. 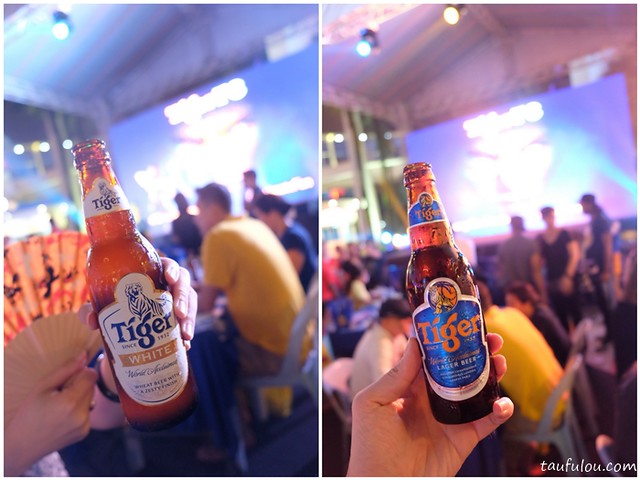 As for us, we just sit, chill and enjoy our Tiger Beer along with some snacks while watching the game. 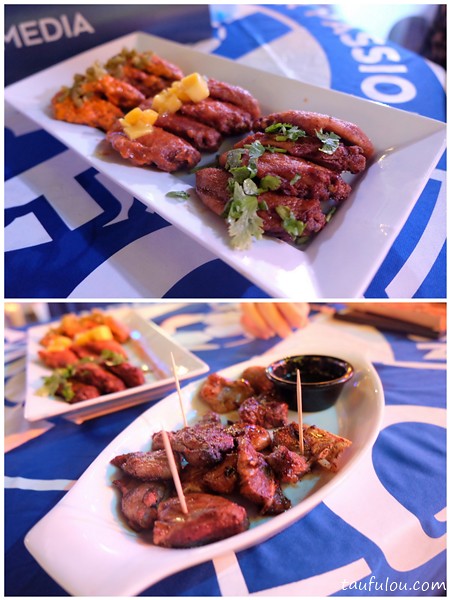 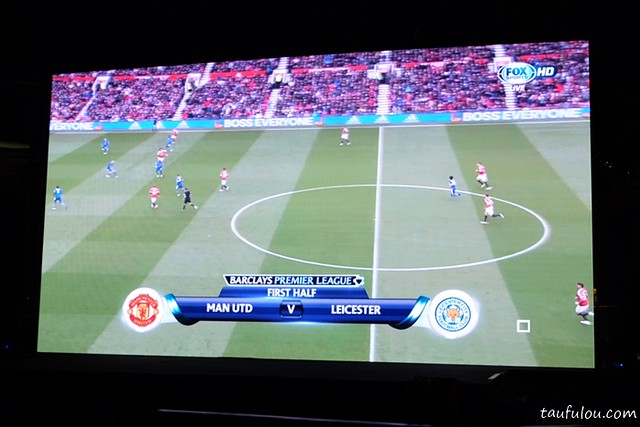 The match ended 1-1 as Leicester have to wait for Chelsea to beat Tottenham to make them as a Premier League winner. 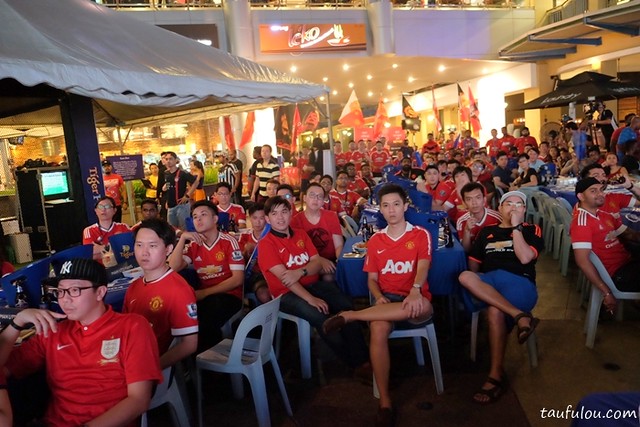 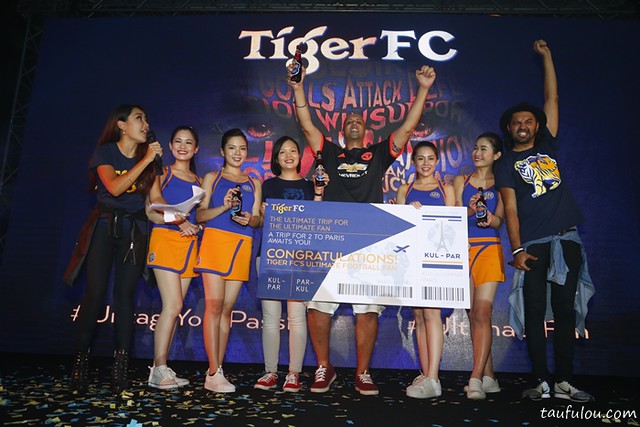 Congrats to the winner as he totally deserve the win, as we were puzzled with all the questions being asked, as he and a partner is flying to Europe with all expense paid trip. Awesome! Exploring the wonders of Dubai & Top 15 places to visit