Last weekend at The Curve, Tiger Street Football returns to the streets again, as this year will host again fast-speed battles that showcase the mastery of skills needed for this 5-a-side street football, 32 local teams selected from across the country will battle it out to clinch the top spot at the National Finals where the champions will walk away with US$3,000 (RM9,000). 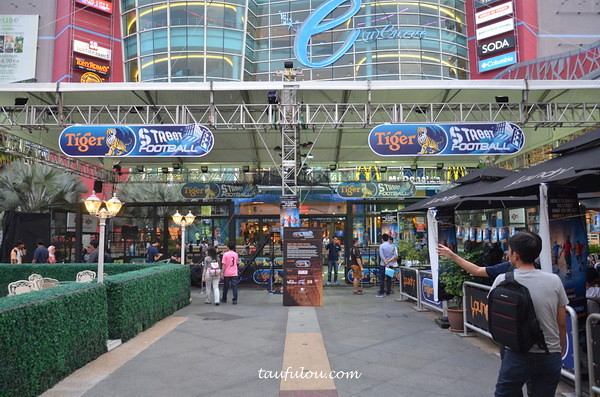 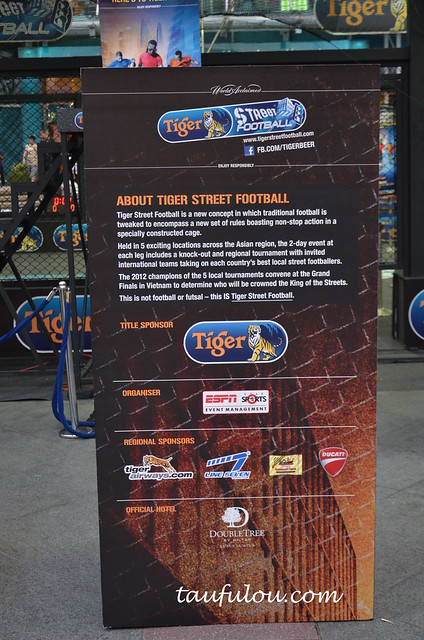 Best of all, The Champion will represent Malaysia at the Tiger Street Football Grand Finals in Vietnam later in September for the coveted grand prize of USD30,000 (RM90,000) and the pride of being named “The Kings of Asia’s Street Football.” 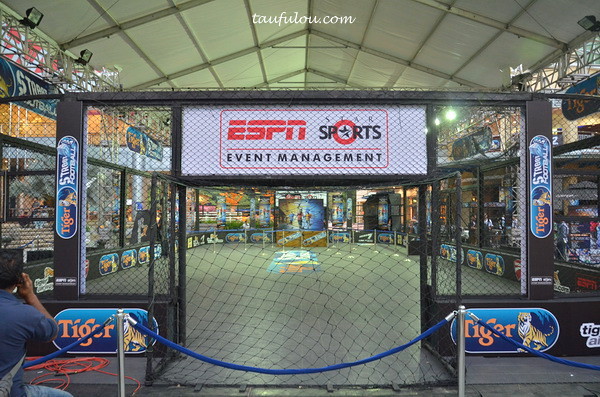 The deal do not just stop there as top four local teams from National Finals on August 25 will meet teams from France, Netherlands, Australia and Thailand to win additional prize money worth USD5,000 (RM15,000). 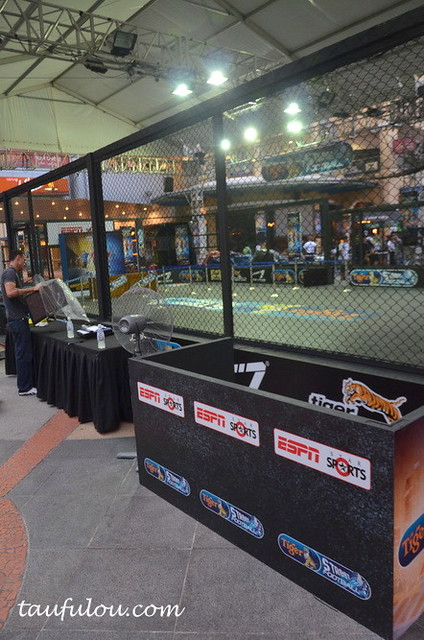 Tiger Street Football is a fast-paced game consisting of two 6-minute halves and a 2-minute halftime period which promises to be an adrenaline-filled game for players. Played in a unique oval cage with no sidelines, Tiger Street Football requires a high level of skill, flair and control, as the enclosed playing field does not accommodate high arching passes or long balls, which are essential in association football. Taking things up a notch, Tiger Street Football adds an interesting element to the game by surrounding the playing field with a solid lower parameter, which allows players to deflect the ball off the side walls to pass and score. Perhaps the toughest rule of all is that Tiger Street Football only allows one player from the defending team to enter the penalty area, failing which the opposing team will be given a penalty. 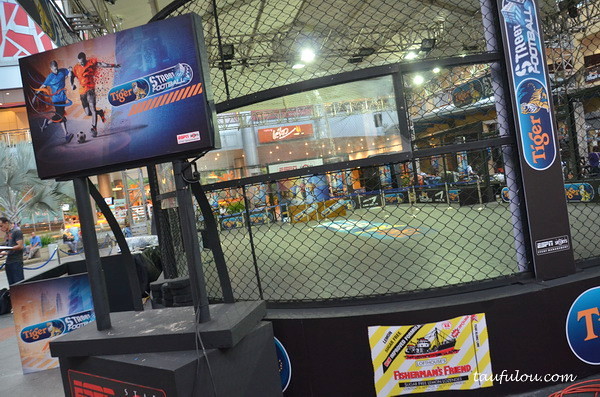 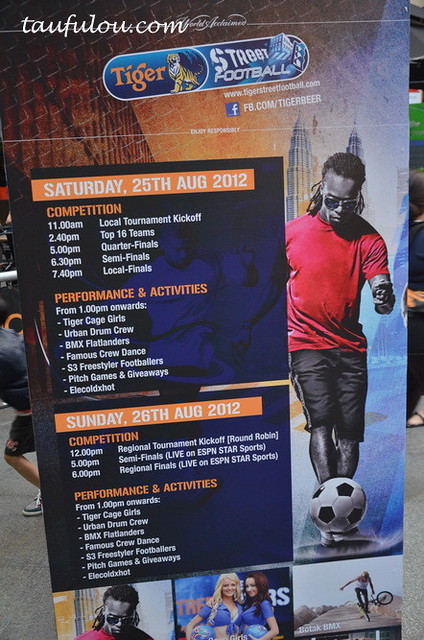 This was the flow of activities happened last weekend. 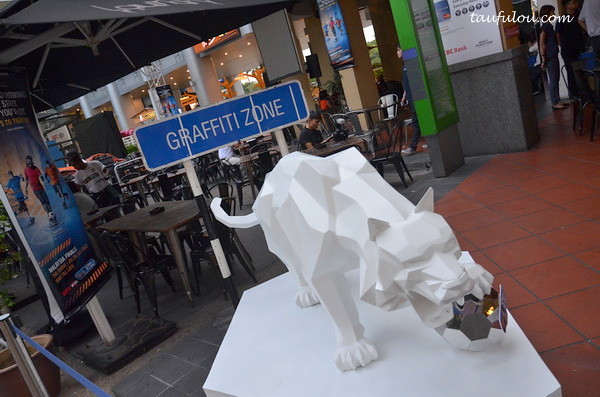 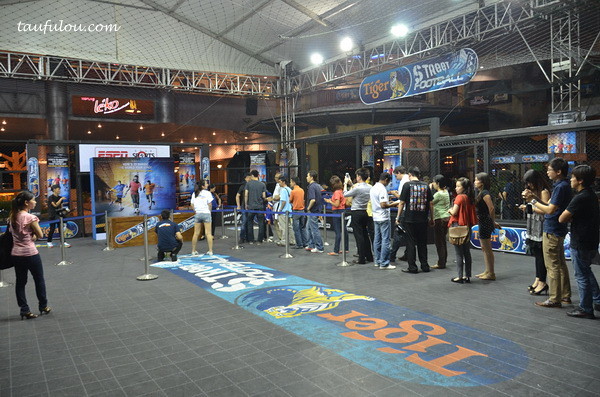 Guess what? We got an opportunity to meet one of the football star whom is Tiger Street Football Ambassador Edgar Davids, who has 74 international caps to his name and has played for the likes of AFC Ajax, AC Milan, Juventus, FC Barcelona, Inter Milan and Tottenham Hotspur believes street football is the ultimate test for footballers as the high speed game requires the highest degree of skills and precision unlike 11 a-side football. 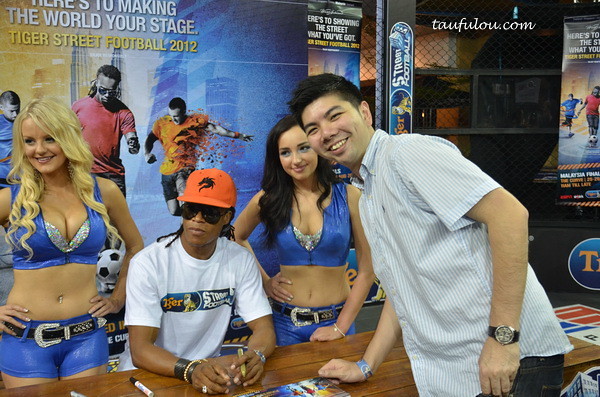 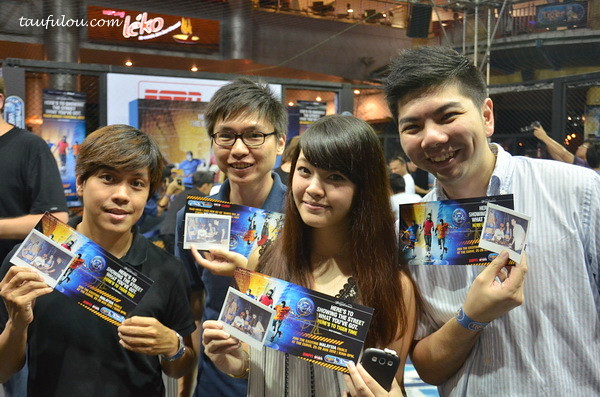 All of us with Yatz and friend along with Anna 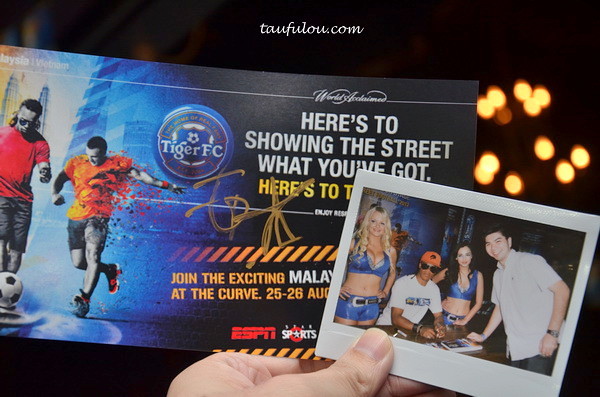 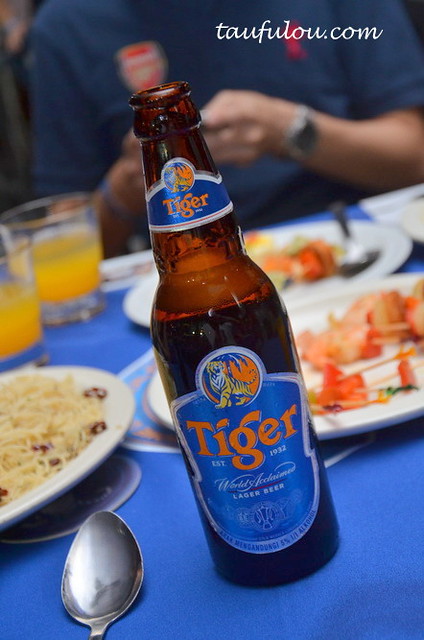 Then we chill out with some Tiger for the night.