The invitation to this event were pretty cool. Delivered in a box and a bottle covered with bright white paper that certainly create a cool curiosity for you. 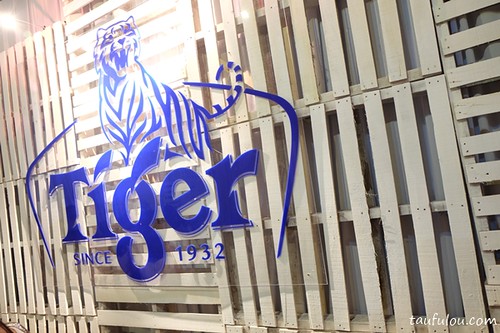 An event that took place recently with their theme, the New White. 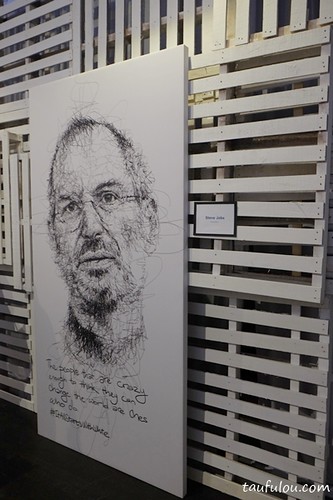 Love how they deck up the place that filled with white palates and also paintings that mark on how the design came about. 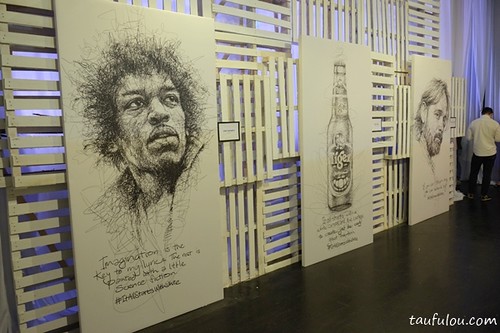 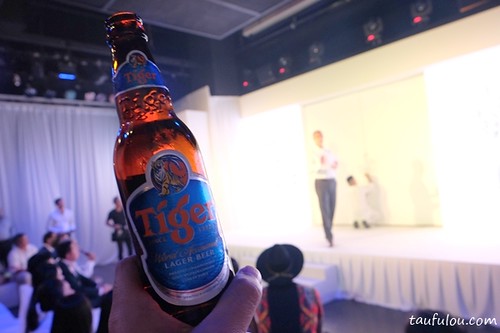 Event would not be complete if I do not have a a bottle of Tiger to drink for the night. 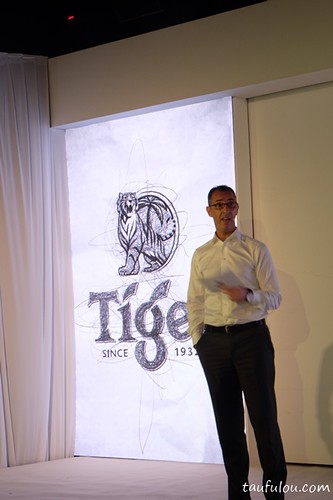 Its An all-new innovative product that is brewed with subtle spicy hints of clove, coriander, and orange peel becomes the latest addition to join Tiger’s expanding portfolio.

Aptly called Tiger White, the wheat beer comes to fruition two years after the brand unveiled its innovative beverage Tiger Radler, a variant that combines the crisp and easy-drinking taste of Tiger Beer with the zesty flavour of natural lemon juice. 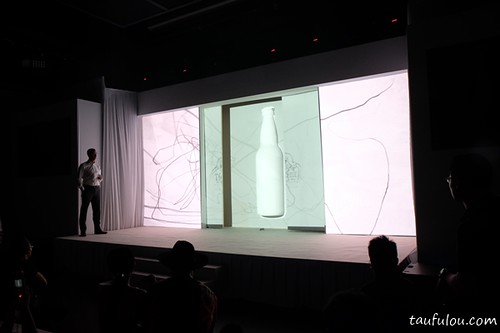 After one of their product introduction in 2013 which is the Tiger Radler, the team constantly pushes the boundaries of innovations to create fresh and exiting brew for consumers that now in the year of 2015 land them this new  Tiger White which is brew locally. 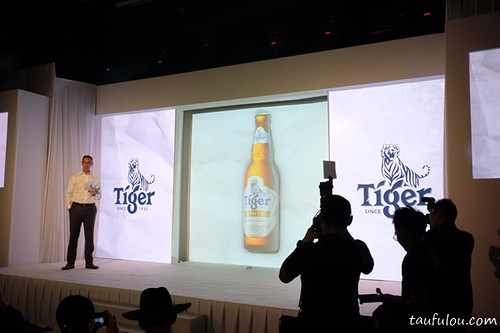 Also announced at the event was an initiative that Tiger White kick started in October in conjunction with the product’s campaign tagline — “It all starts with white”. Mooted on the notion that all creative ideas begin on blank spaces, the initiative beckons consumers to put on their artistic hats for a chance at being a part of the first crowd-sourced movie production done entirely via physical and digital beer coasters.

actors or even on-set masseuses. The short-film production will be mentored by Baltasar Kormákur, the director / producer behind blockbuster hits like Everest (starring Jake Gyllenhaal and Keira Knightley), 2 Guns (Denzel Washington and Mark Wahlberg), and Contraband (Mark Wahlberg). 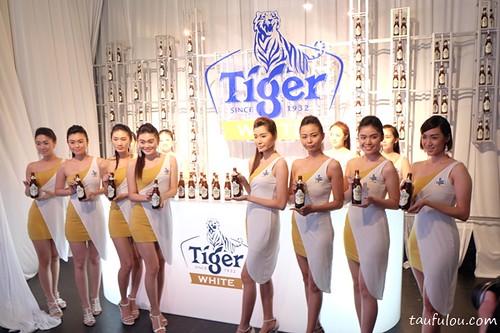 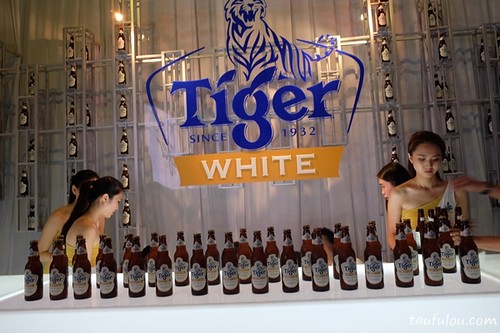 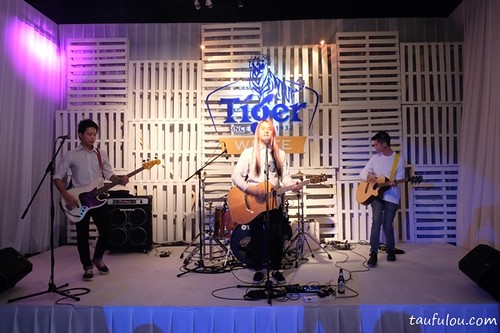 On the night itself, we do have our local band live performance. 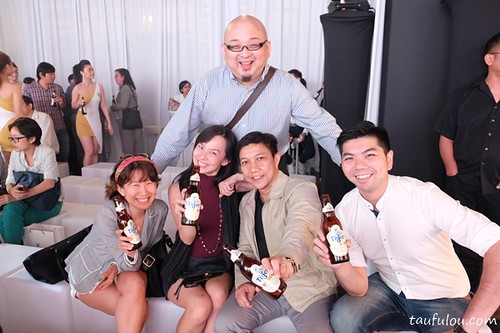 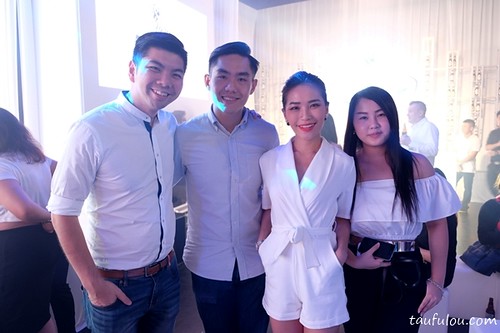 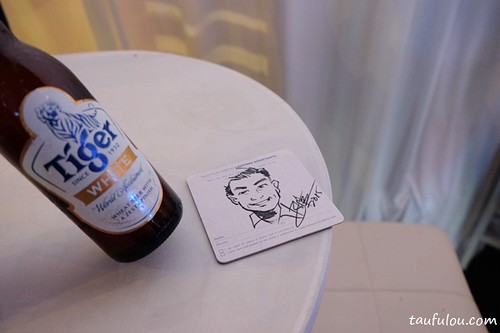 Also got our face drawn by local artist onto the coaster. 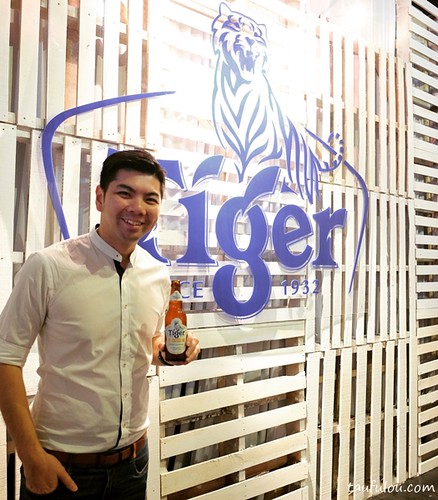 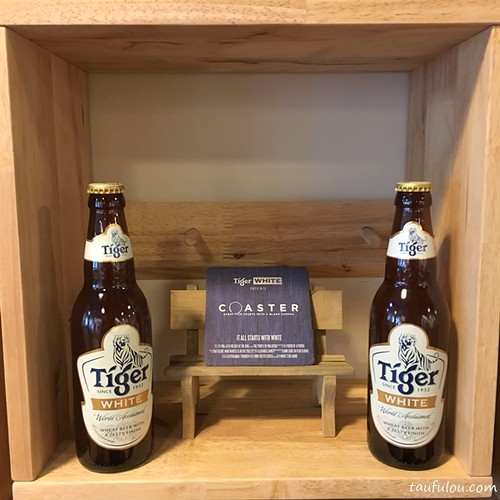 And now you can get to order and enjoy Tiger White in most of GAB supply outlets. Top 8 things to do in Labuan