One of a business man that had seriously made an impact in our bubble tea industry is no other than Bryan that had brought Chatime franchise to Malaysia. Since then his business had grown tremendously that made him the bubble tea king in Malaysia.

Nonetheless from his bubble tea venture, he had branch out to a few more concepts under his belt which is T & Co which is located on level 1 link bridge from Mid Valley to The Gardens, which its location is pretty prominent and hard to miss if you do walk pass by. 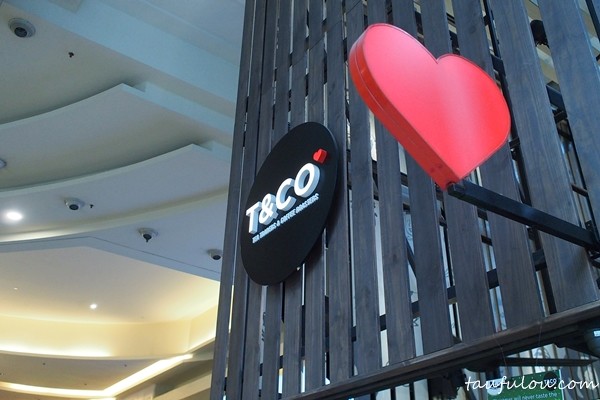 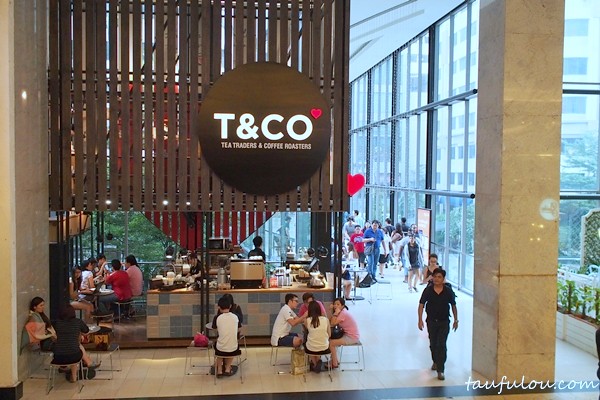 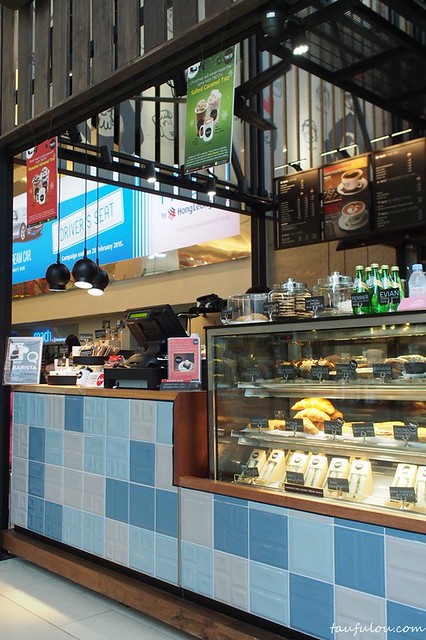 T&Co is more like another pop up stalls which decorate well and a very simple wood and steel kind of concept. 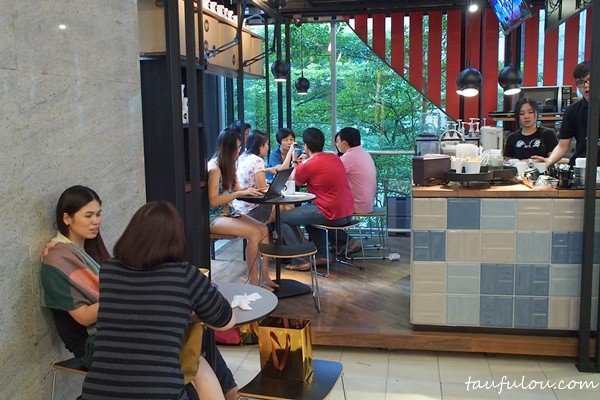 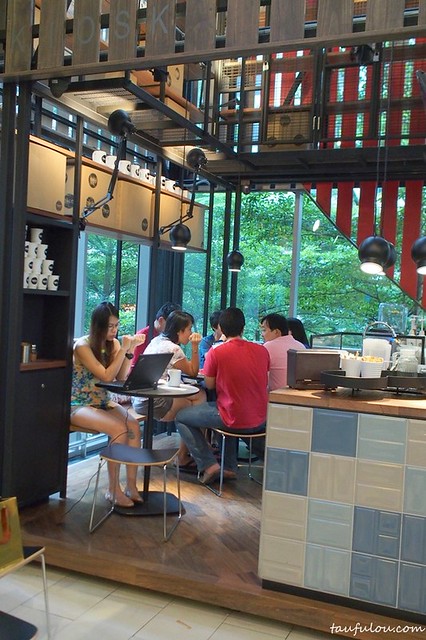 cater for simple food and coffee is pretty decent to my liking. 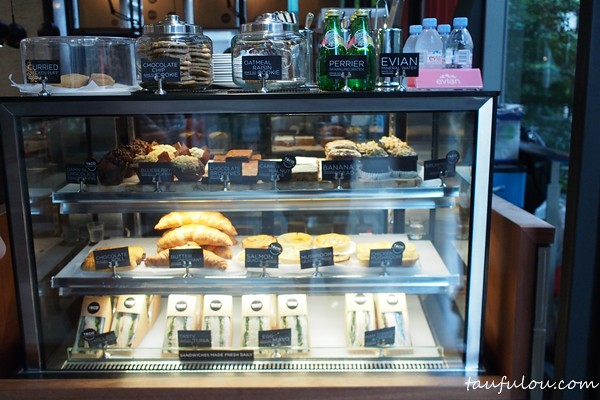 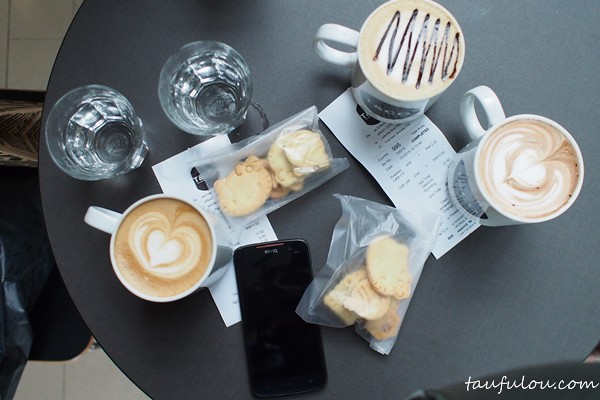 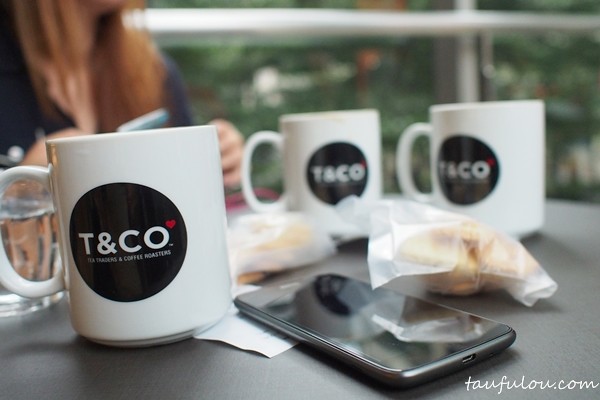 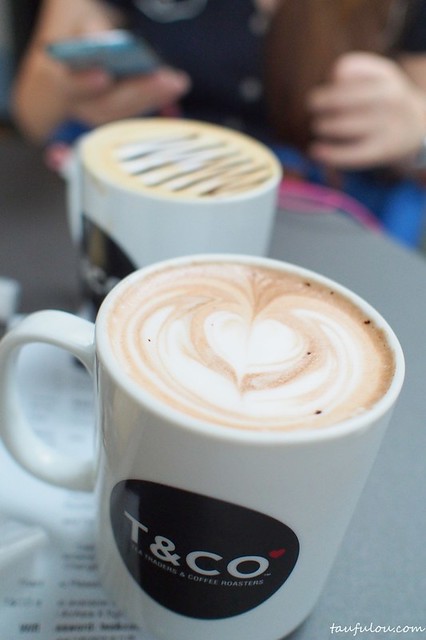 Latte and Mocha which is not too acidic, mild in taste that I would prefer and some say its too mild, and really depends on individual preference. 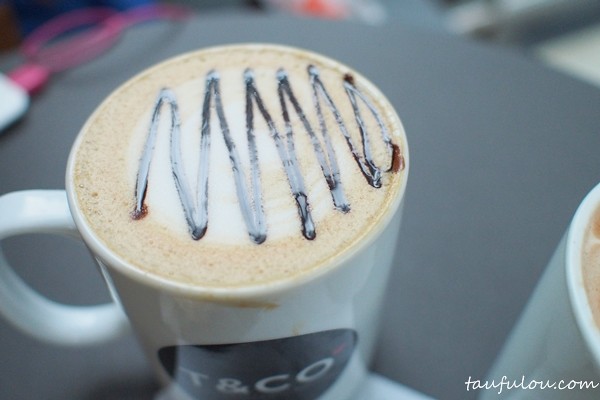 Certainly I would not mind to come back for a quick cuppa. 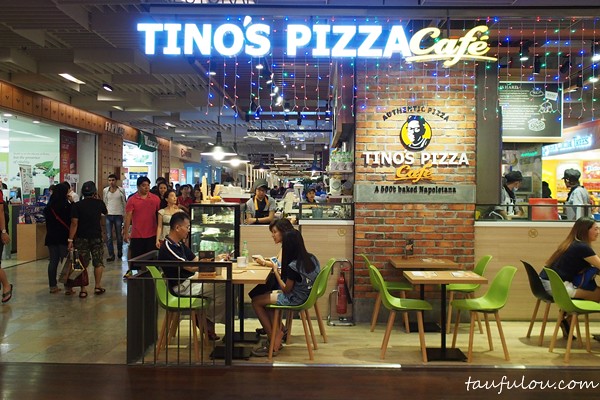 Another new brand under his belt which is Tino’s Pizza Cafe that started small version which makes him another kiosk/pop up stall. This would be his second outlet as their first branch is at Nexus, Bangsar South. 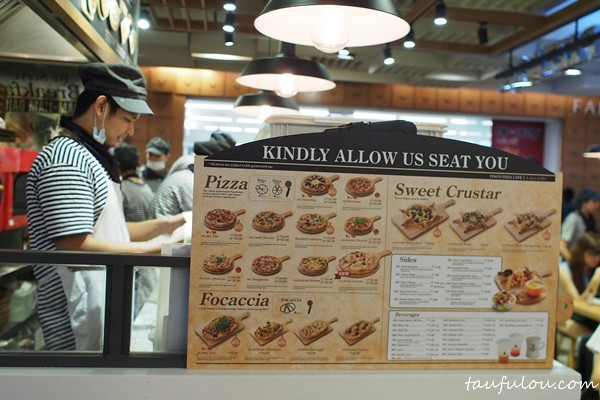 A special machine with high temperature of 500’c that was customize to make his pizza cook pretty instant which is less than 2-4 minutes long. All dough and ingredients are made fresh. 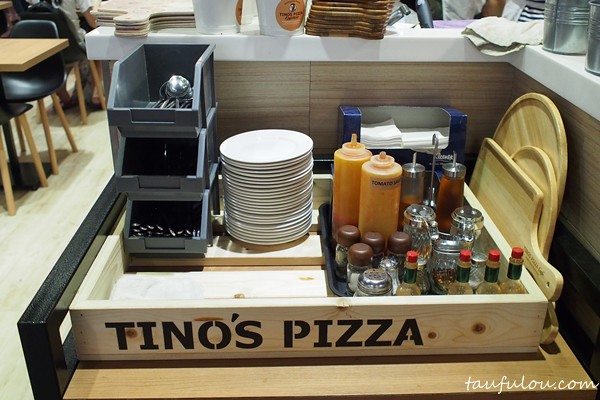 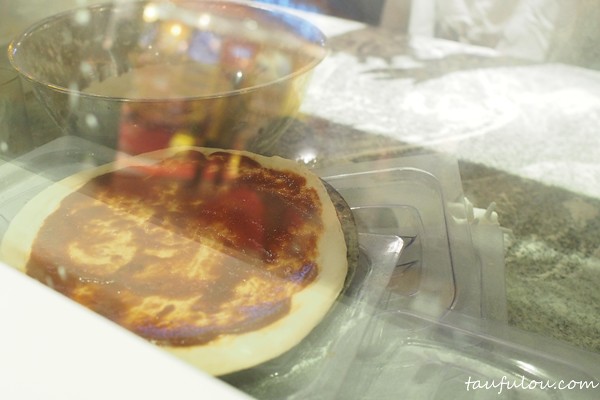 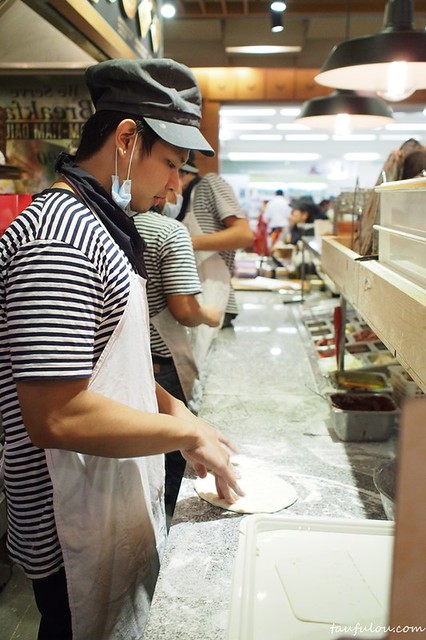 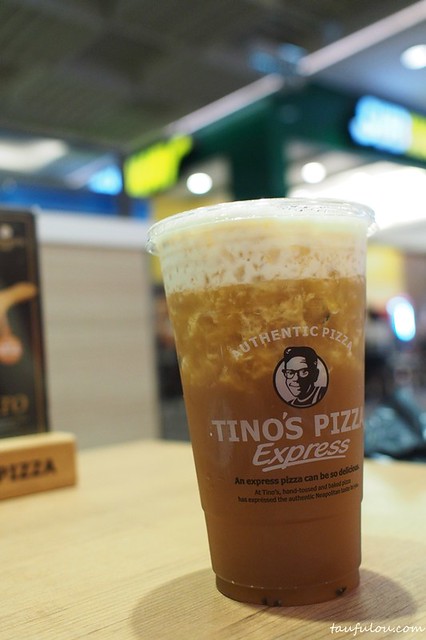 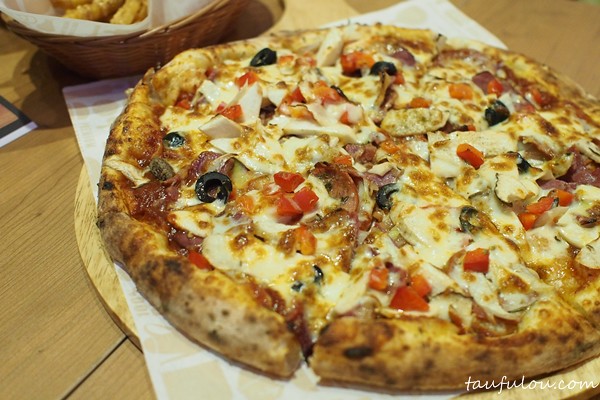 Order their signature pizza Mr.Tino which is cook to perfection as normally I do not eat the end crust but I finish this. Love their generous ingredients that added on. Slightly cheesy that I like it, not too salty too and aromatic. [email protected] RM 36.90 for large. 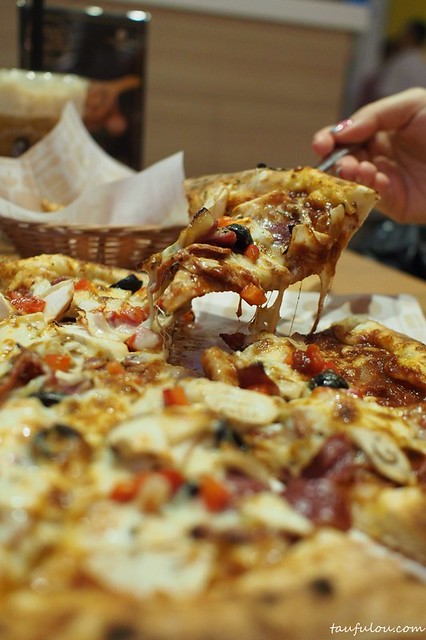 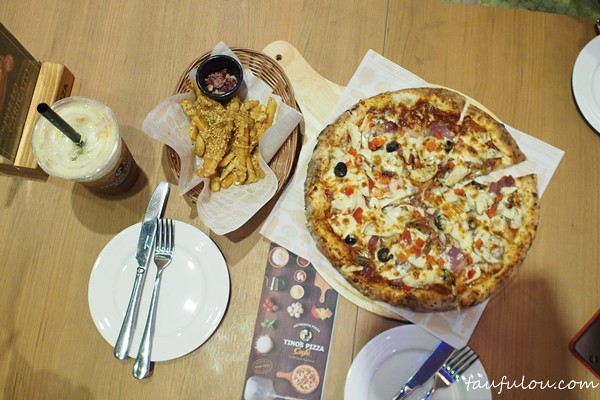 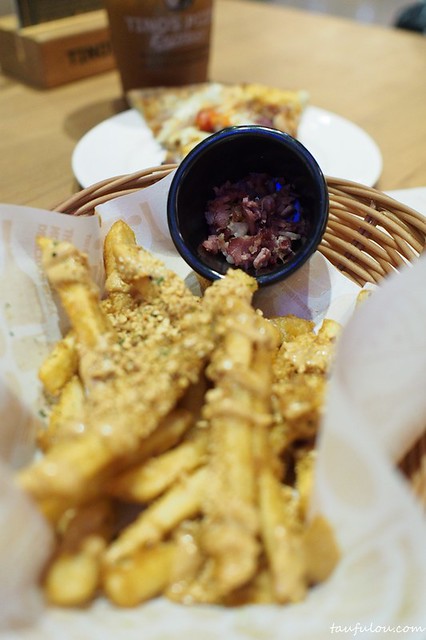 Next tried out their Peanut Butter Fries @ RM 9.90. Shower with peanut butter, peanut that makes the first two bites great in taste but as more I eat, it feels pretty full for me. Bacon do add on the flavour as for me, a few is good enough 🙂 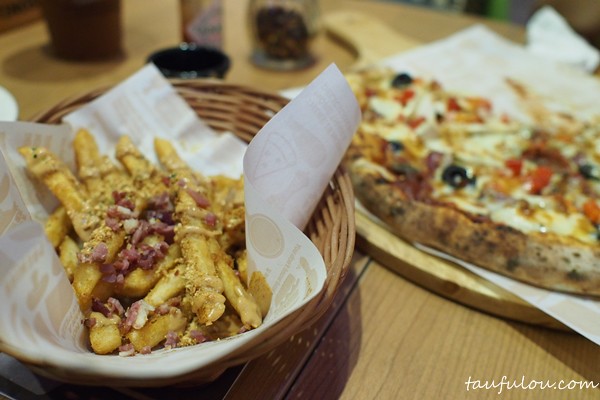