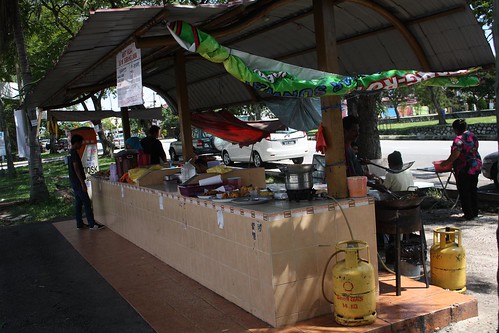 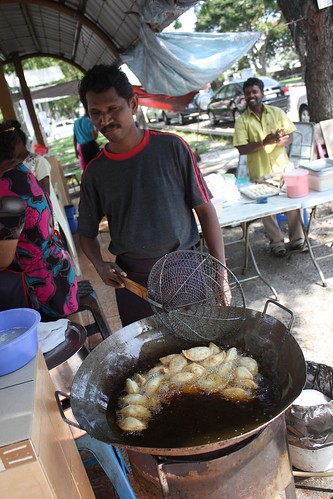 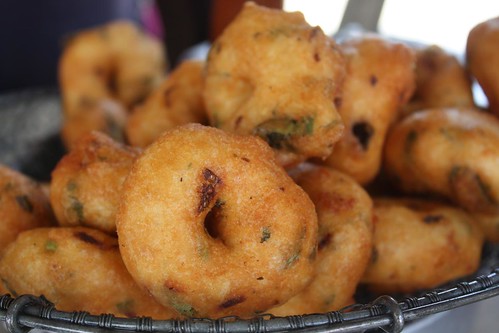 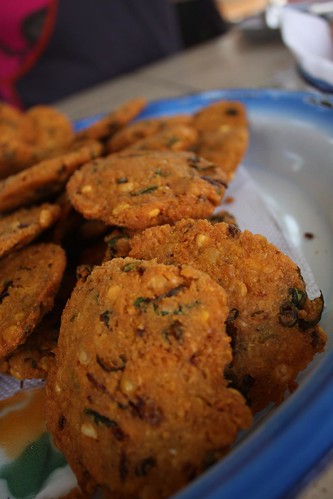 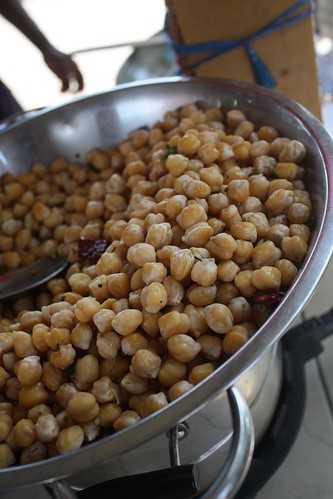 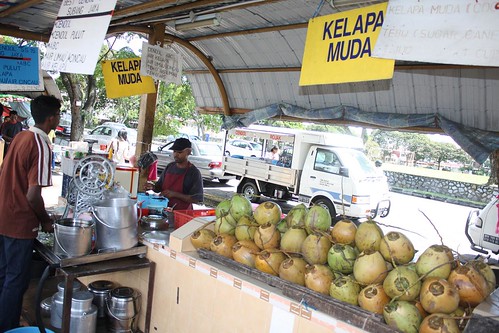 nvm la..your area to the place not that far only ma..~

The first one is called vadai and second one is masalodeh

thanks for the info eh`

ahhh..really? where got nice indian kuih some more?

This is like.. mee rojak rite? but without the noodles n eggs.. so this is wat Pasembor means.. when i was in Penang, a friend of mine asked if i’d like to try pasembor and i was like… err… wat’s dat? aiyo.. say lah earlier it is dis.. i love this 😀
.-= Merryn´s last blog ..Freak Accident at Lutong Traffic Light Junction =-.

keke,, then next round you bring him there makan loh~ sure he will be very happy 1..1 stone kill 2 bird~ 😉

Lol.. must try it out next time…. Ish… i don’t know that you have switch to a domain web…. thought you din update your blog a~

eh, i thought i got put link at my old blog? come out error ah?