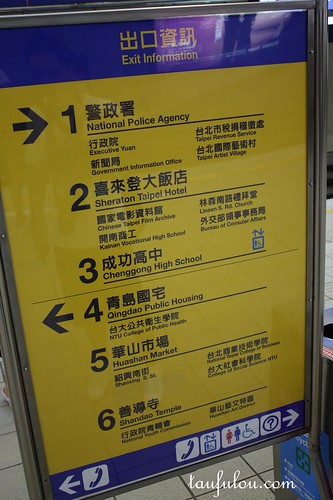 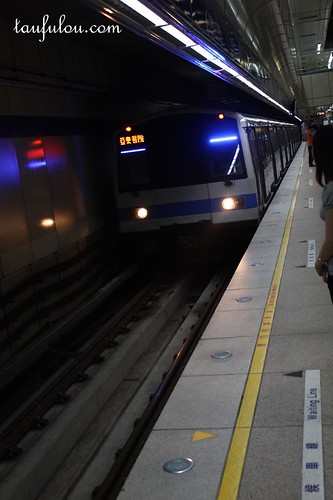 Taiwan had build their public transportation conveniently for the public to use which is Taipei Rapid Transit       System, known as the Taipei Metro system been operating 1996 to ease traffic congestion in Taipei City itself and now had connected from  many town that stretches as far as 100km. These systems had made itself as one of the most used transportation in the city for locals and also travelers with more than 5 operating lines.

One thing we know for sure that, everyone do behave well, that queuing up to embark on the train. Not like our country when it comes to certain time, everyone just rush in. 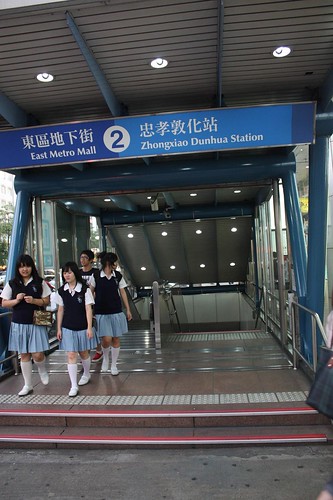 We head to our next destination to wait for another group of friends to bring us for Malak steamboat buffet. 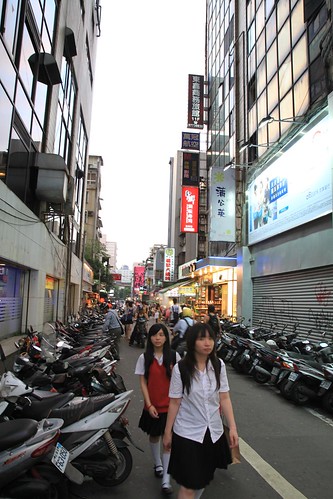 While waiting, Pak and I were snapping pictures around and this is how the local scene looks like. 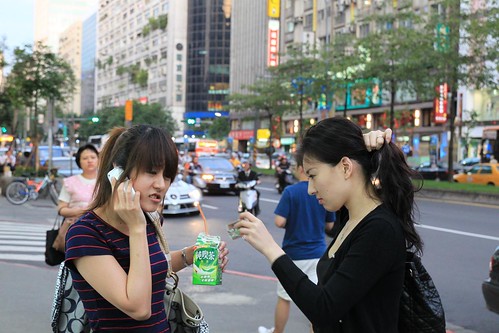 One thing we notice that there are no chubby chicks in the city so far. 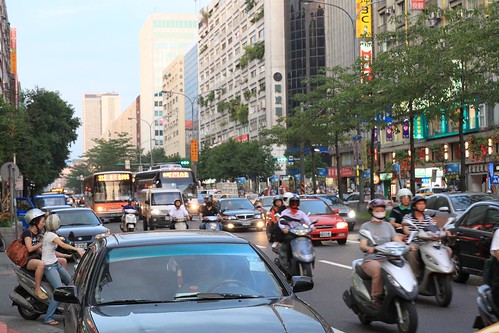 The road was very busy because it was Friday, I guess every country Friday’s traffic is about the same. BAD! 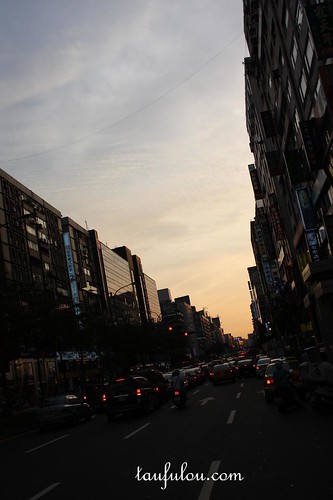 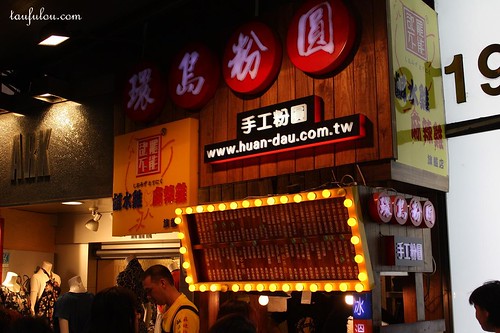 Then I came across this stall which many people lining up for it which sells more like a desert. Huan-Dau 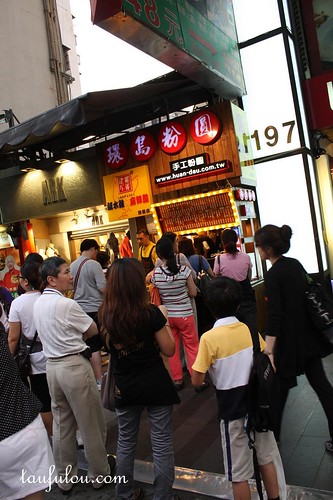 Didnt try out because was waiting to eat the steamboat as we were told it was very good! 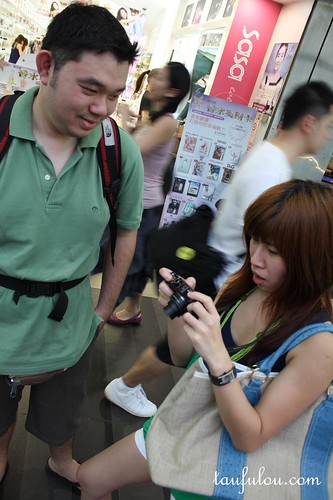 Nono and Jennifer were looking back at the pictures the were taking to track any weird scenes. 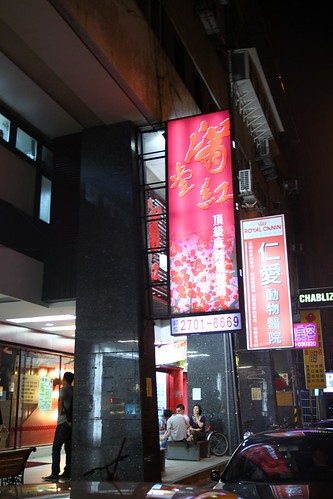 After 10 minutes walk from the place we disembark off the station, we reach our dinner destination which I would say one of the best I have tried so far and the price for the buffet is only NT550 per pax, worth the price that we are paying. (will blog bout it soon) 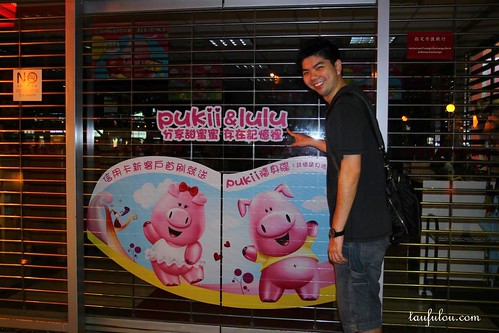 After dinner, I keep bugging them to bring me to Hello Kitty Café which look so nice that took by my best friend Lyssa a month back when she was here. While walking to the café, we find this very funny, Pukii & Lulu (that we keep saying to each other Pukilu – comes to a meaning that you don’t want to know.) 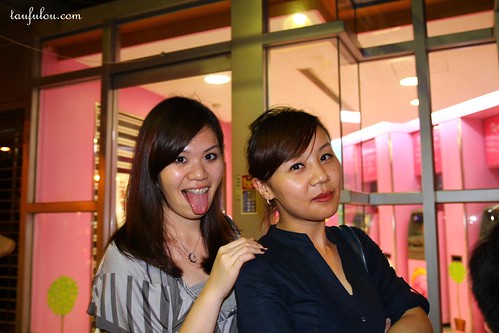 Both of them are my new found friend, good friends of Pak,  Tina and Eva which are Taiwanese that recommended us that fantastic restaurant. 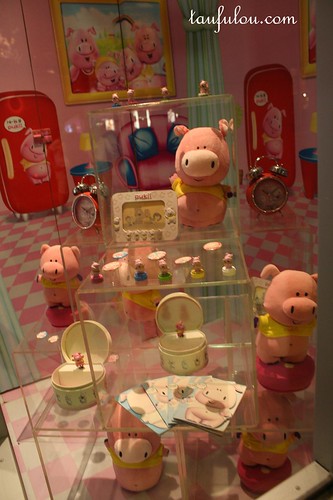 Pukii and Lulu turns out to be a brand of a porky doll. Pukii is the male and Lulu is the female version. 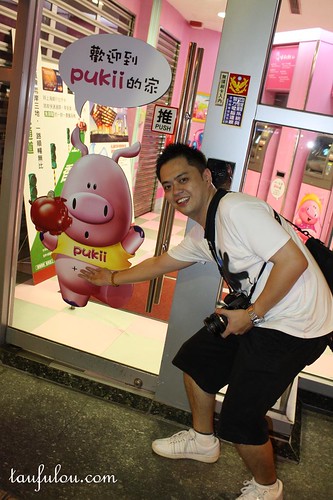 The best part is the did their marketing on the whole ATM machines area. 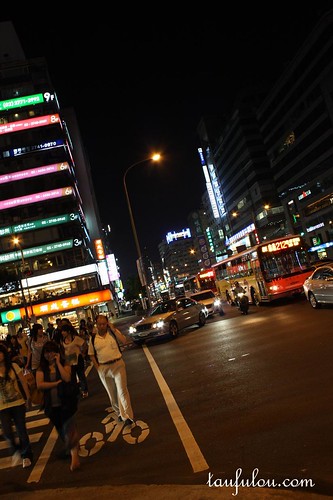 We walked another 15 minutes from the restaurant to Hello Kitty Cafe which turns out to be very impressive but we were said that it closed so early 10pm. Only manage to snap a few pictures of it (click here) 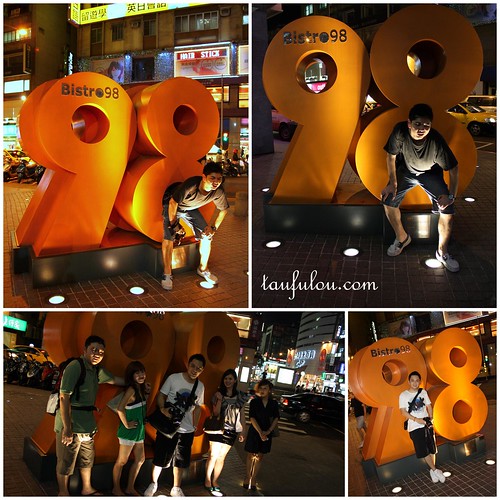 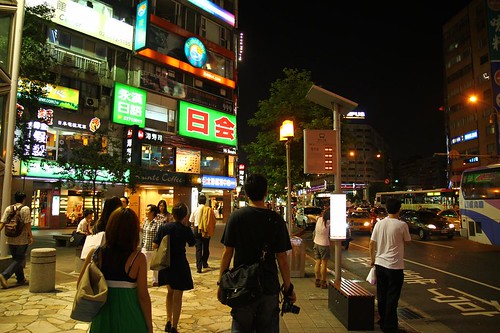 Then next destination is the famous Shilin Night Market. We were very very full, but just went there for a stroll. 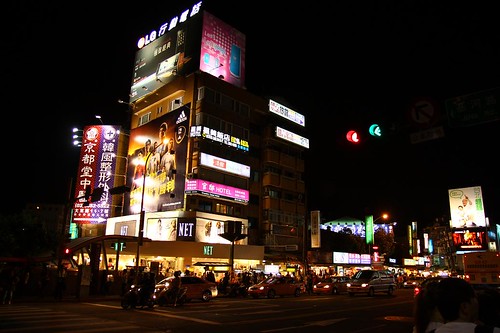 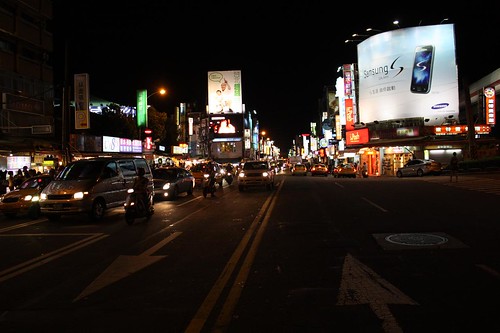 A glimpse of Shilin Night Market area which is a busy district. 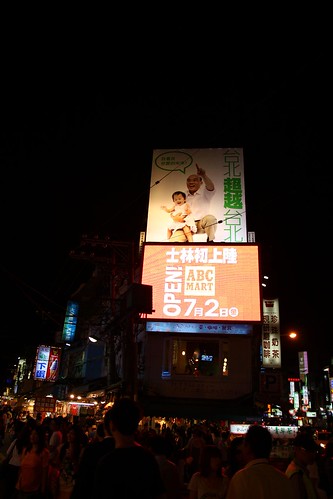 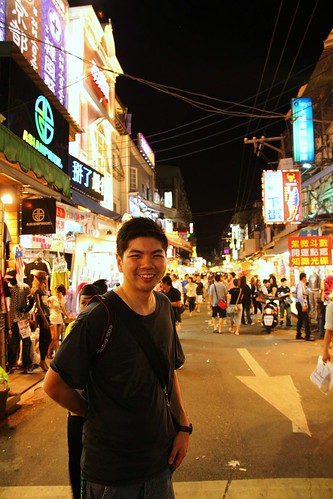 Watch out for more street food from this street. 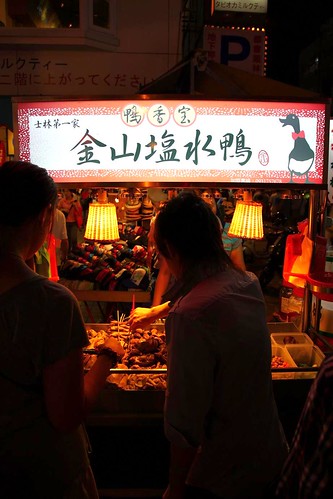 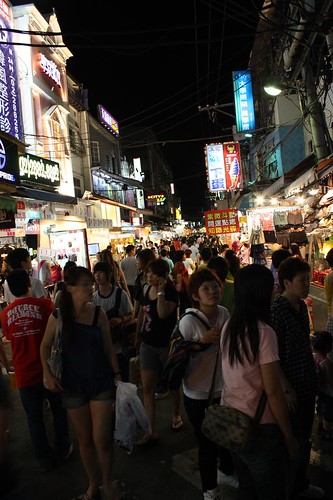 Make sure you plaster your mouth up so your saliva wont drip out. 🙂 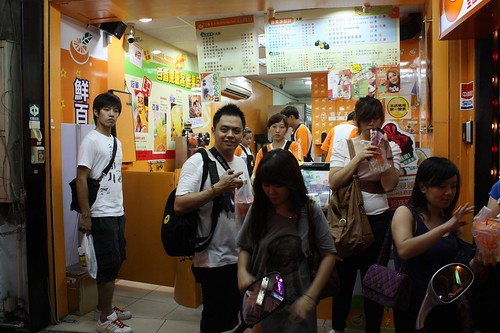 One of my hunting drinks to go after, Milk Tea with Pearl that originate from Taiwan. 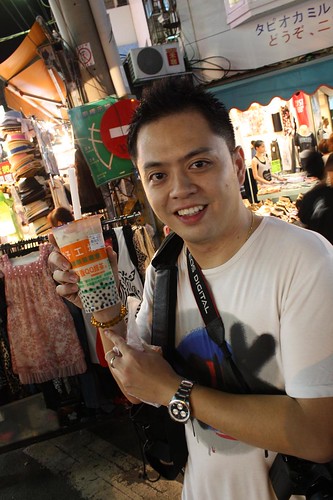 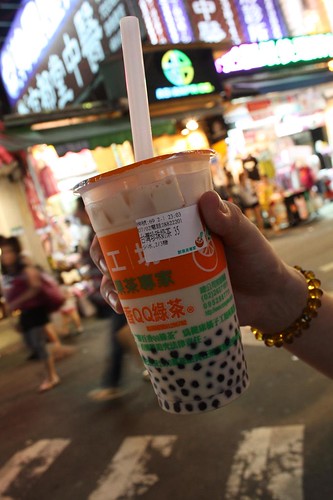 I guess that’s all for the moment and stay tuneed for more updates on the trip.