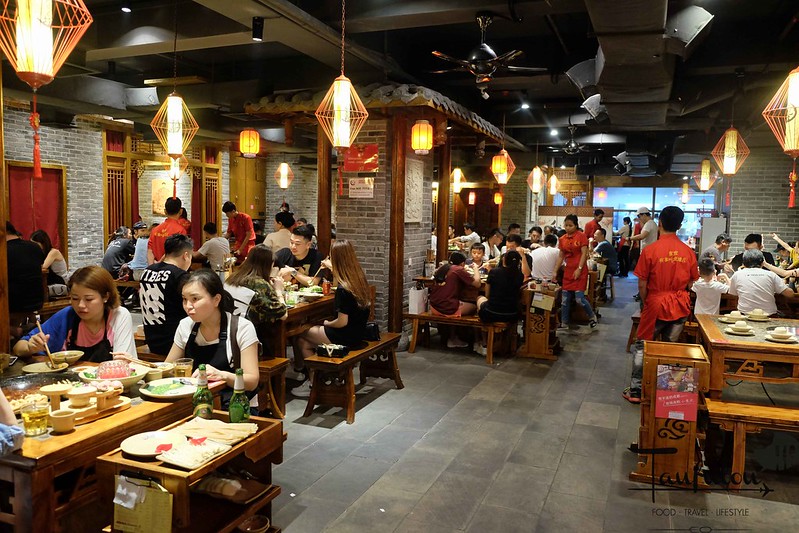 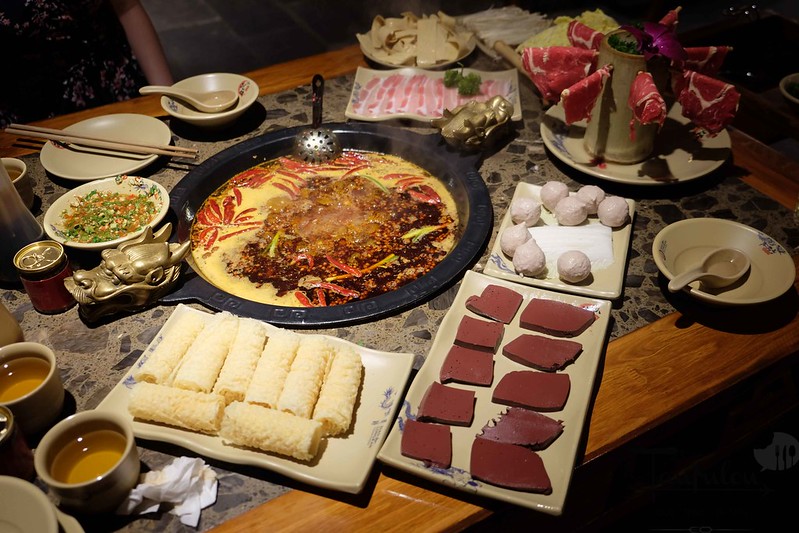 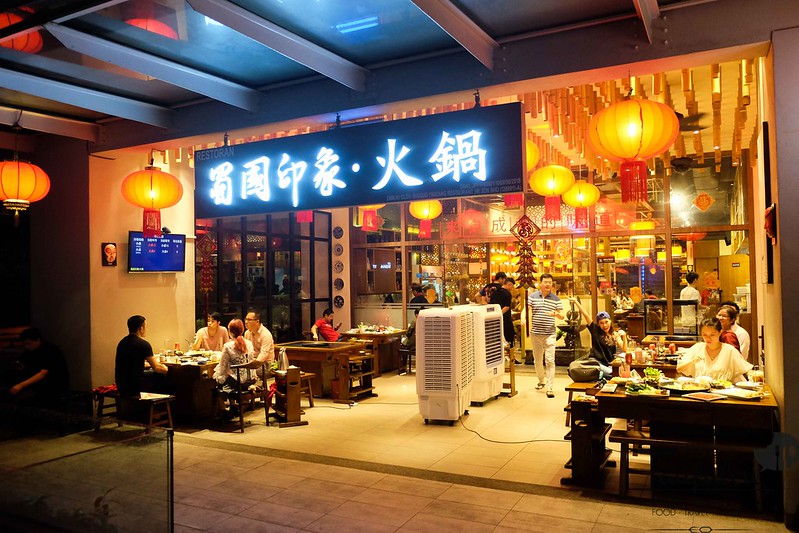 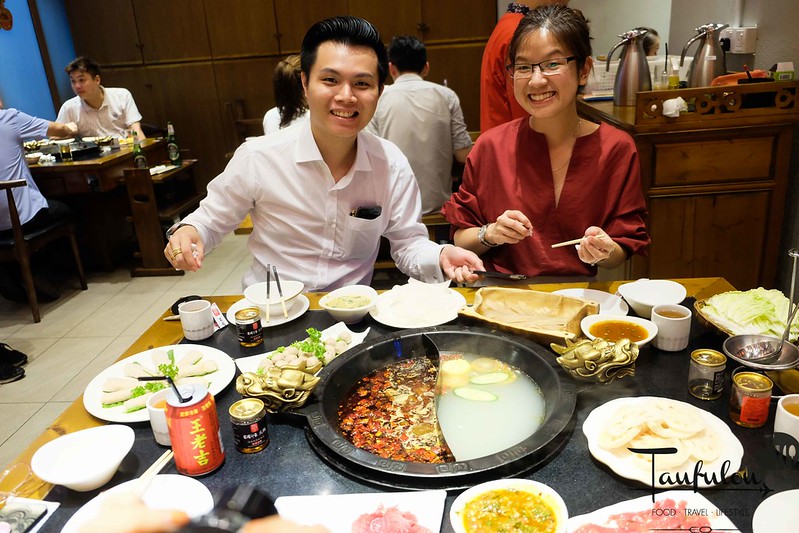 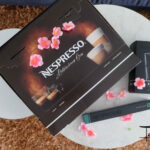 Nespresso Malaysia with RM 288 Off